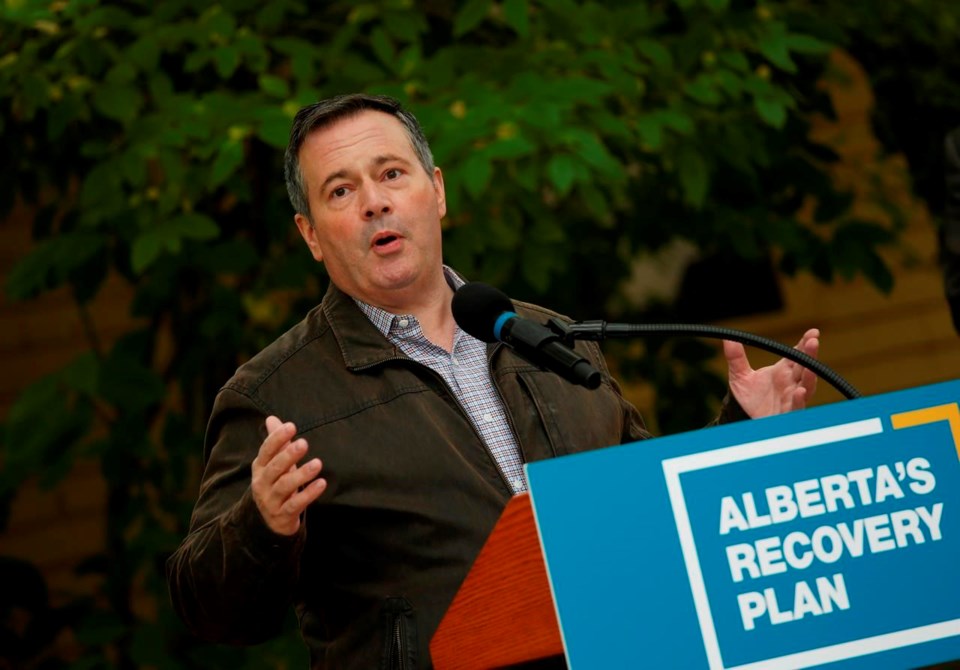 CALGARY — The Alberta government is spending $43 million in repairs and improvements to some provincial parks while moving forward with plans to delist others.

Premier Jason Kenney and Environment Minister Jason Nixon made the funding announcement Tuesday at Calgary's Fish Creek Provincial Park, which is to receive $480,000 over three years for conservation work and visitor programming.

Other parks are to get money for improving trails, upgrading day-use areas and campgrounds and replacing water supply infrastructure. The highest sum, just over $15 million, is to be spent on parks in the Kananaskis region outside Calgary.

The United Conservative government expects the projects to create about 290 jobs.

Back in March, Nixon announced that the government would be fully or partially closing 20 provincial parks and handing off another 164 to third-party managers. Sites for which no managers could be found are to lose park status and revert to general Crown land.

Nixon has said the parks decision was made to save money. Budget documents have suggested savings of about $5 million.

Nixon said Tuesday that the remote park sites aren't actually closing but being delisted in a way to better manage them.

"Delisting a provincial park from the park system is not closing the park. The reality is that the majority of our special places inside this province are actually protected and managed through the public lands division," he told reporters.

"Some of the facilities — it's a three-hour round trip for provincial park officers to get there to manage that campground. And meanwhile, the whole area around it is protected underneath the public lands system.

"In some cases it makes more sense for us to be able to use those officers to manage that system."

Nixon said the government is committed to keeping those sites accessible to Albertans.

"The premier had an opportunity today to reverse that course, but he did not," Schmidt said in a release. "Provincial parks are part of Alberta's identity and economic draw to our province."