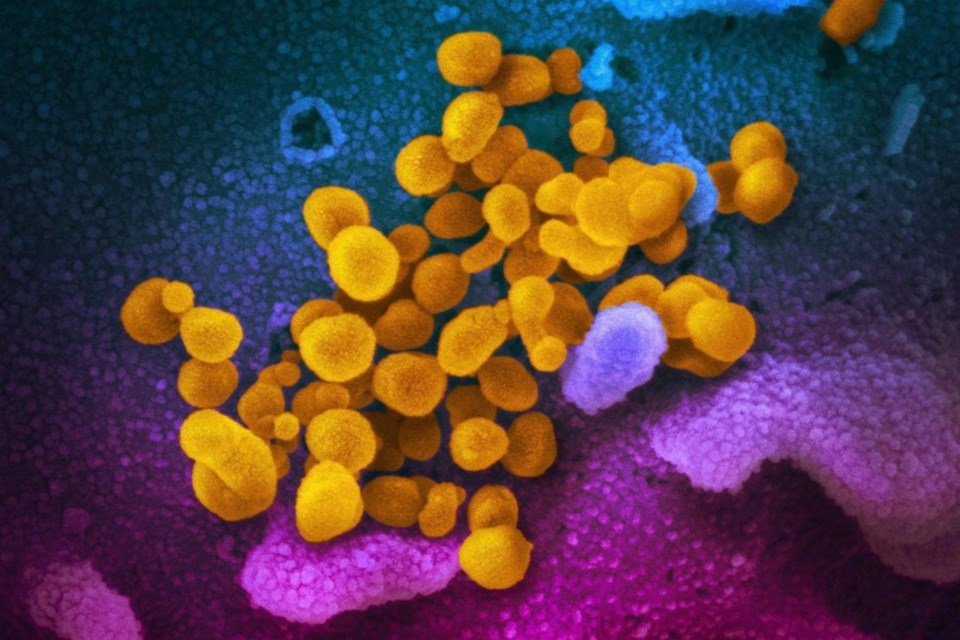 ATHABASCA, Alta. — The mayor of a town in northern Alberta says Premier Jason Kenney shouldn't have commented about an outbreak of COVID-19 among school students and staff if he didn't know the circumstances.

Kenney said during two news conferences this week that the outbreak in Athabasca, Alta., was one of the worst in the entire province and had stemmed from a birthday party.

An official with Alberta Health subsequently said there was no data to suggest there had been an outbreak from a children's party in the community.

A spokeswoman for Kenney said he misspoke about the location of the party and was using it as an example of how easily COVID-19 can spread.

Mayor Colleen Powell says the publicity the town of 13,000 people has received since the premier's comments is not the kind it wants.

"Why are you saying these things when you don't know?" Powell asked in a phone interview.

"I had a couple of people get in touch with me (asking) who held the party. News spreads like wildfire."

Just over 100 people, including students and a dozen staff, from three different schools in Athabasca tested positive for COVID-19 and its variants.

But students and teachers are feeling confident about returning to classrooms on Monday after a week of spring break and two weeks of self-isolating, said the superintendent for Aspen View Public Schools.

"We feel like we've mitigated the risk, and we feel like it's time to go back and give it a shot," said Neil O'Shea.

"Some of the cases within the town and the county have gone down. We've deep-cleaned all of our schools. We've adjusted a little bit of our protocols around masking. Our phys-ed classes are going to be held outside."

The area had 155 active cases on Friday.

O'Shea said he first heard about an outbreak near the end of March at Edwin Parr Composite School, where about 700 students in Grades 7 to 12 are enrolled. Students from two more schools started showing symptoms and the school board shut them all down, he said.

"We went all the way from kindergarten to Grade 12 online for the three weeks, just because of the interconnectedness of our communities and families and transportation and workplaces."

Powell said that earlier in the pandemic, she kind of agreed with some who said rural towns shouldn't face the same public health restrictions because they are smaller. But with the rapid rise in cases, she doesn't feel that way anymore.

Anne Karczmarczyk is a school board trustee and the mother of two girls who tested positive in the Edwin Parr Composite outbreak.

She said she has heard nothing about a birthday party and the premier's comments came as a surprise to her.

"My own daughters contracted the variant and they got it from school. I know for a fact that all of the cases were at our school and not all from a birthday party," Karczmarczyk said.

"It sets an uneasy feeling when you hear that, especially as a parent who had children with COVID ... I just know my kids did not receive it from a birthday party."

Karczmarczyk said the two other schools that were shut down were a primary school and a middle school.

"There were probably contacts from busing, or contacts from siblings or family members ... that sort of thing. That would basically (be) how it travels everywhere else."

She said the community has been working hard to bring down cases.

"It's an eye-opener, hopefully, for people to be more vigilant," Karczmarczyk said.

This report by The Canadian Press was first published April 16, 2021.

— By Fakiha Baig in Edmonton

This story was produced with the financial assistance of the Facebook and Canadian Press News Fellowship.