Bonnyville is the place to be according to a recent study conducted by MoneySense.
0
Aug 7, 2018 1:00 AM By: Meagan MacEachern 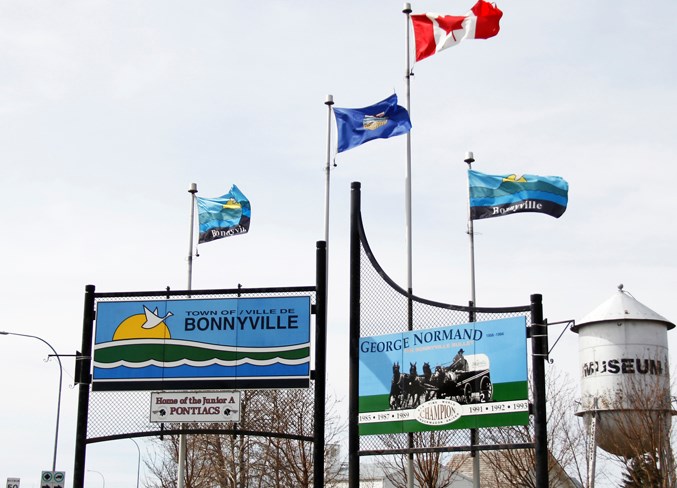 Bonnyville is the place to be according to a recent study conducted by MoneySense.

The Town and MD of Bonnyville has ranked 22 on the Canadian finance website’s Top 100 Places to Live in Canada list, a standing that has jumped up over 200 spots since last year.

Indicators like local economy, affordability, weather, health, crime, taxes, demographics, and amenities are taken into consideration when MoneySense deliberates between 415 communities from coast to coast.

For Town of Bonnyville Mayor Gene Sobolewski, this ranking is further confirmation that they’re on the right track.

“My spin on it is this is just an affirmation. I look at things in terms of a region when it comes to service delivery, and it’s confirming that we’re being seen and recognized.”

Whether it’s doctor recruitment, recreational services, or employment, Sobolewski understands it takes a region to raise a community.

“We do need the different levels, such as an urban and a rural. We can’t possibly know how they function and they can’t know how we function, but we can work together to make sure our residents get the best level of services possible,” he detailed.

Based on MoneySense’s statistics, the Bonnyville-region’s significant decrease in crime, jump in household income, drop in unemployment rate, and even the weather have all played a part in it’s new and improved ranking.

Sobolewski said, “I think some of the statistics they have are more on a financial basis, so average income of residents, property values, but there were also some of the softer things such as recreational opportunities and crime. We have started, with our regional collaboration on the GIS unit, on reducing that. For us, it’s just an affirmation that we’re heading in the right direction and doing what’s necessary.”

While Bonnyville sits comfortably in the number 22 spot, the City of Cold Lake landed 50 on the list. Listed as number one was a community MD of Bonnyville Reeve Greg Sawchuk knows well.

“I have a little bit of insight into the number one spot, which is Oakville, ON, because I lived near there and went to school at Appleby College,” he expressed.

Regardless of his ties to the community, Sawchuk said the MD will always hold a special place in his heart.

“If it came down to Oakville or the MD of Bonnyville, I would choose the MD for a place to live. We have a number of opportunities in regards to employment, and tons of recreation. You can’t beat the clean air or clean water. There are lots of natural lakes.”

In fact, friends of Sawchuk’s visiting from New Mexico couldn’t believe how green and luscious the area is.

“They couldn’t get over how green it is here. You don’t think about it really, you almost take it for granted,” noted Sawchuk. “They said, ‘everything is green – you’ve got grass, crops, and trees. Everything at home is brown and grey.’ That’s something we don’t even think about.”

This is one of the reasons why he believes Bonnyville is the place to be.

“I think it’s a great place to live,” he added.

Whether it’s their ability to rope in new doctors, increase the recreation regionally, or reduce crime, Sobolewksi believes collaboration has made Bonnyville an area like no-other.

“We don’t have boundaries. We have different flavours and different services, but we all rely on each other for the different things that we do.”