Buildings are responsible for almost one-fifth of Canada’s annual greenhouse gas emissions, and large-scale retrofits are needed if Canada is to achieve its goal of reaching net-zero carbon emissions by 2050.
May 24, 2021 10:45 AM By: Natasha Bulowski, Local Journalism Initiative Reporter 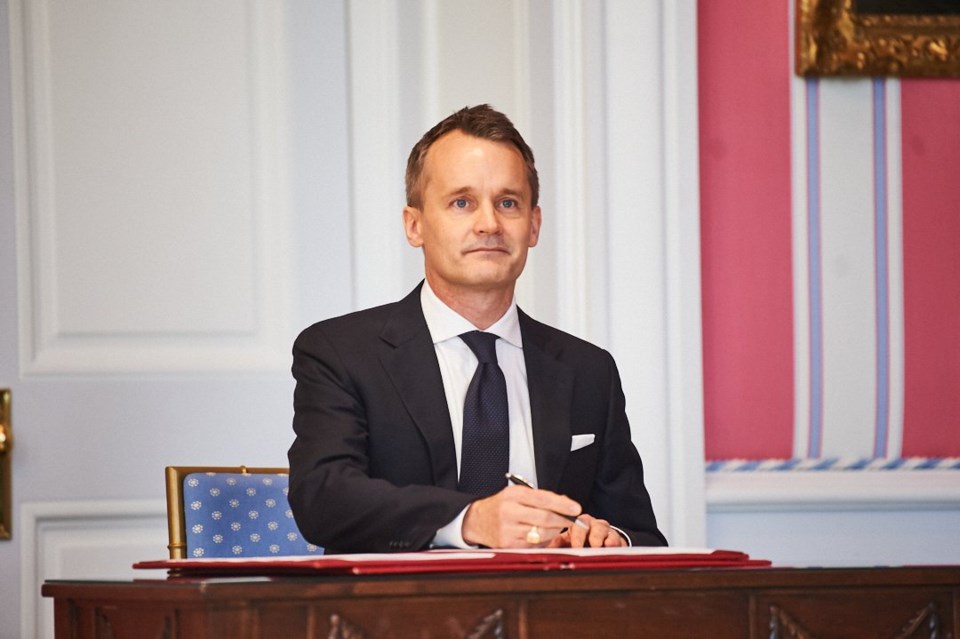 The government is going on a hiring spree to recruit and train up to 2,000 people as energy advisers to support green home renovation programs this summer.

Energy advisers are trained to conduct audits that tell homeowners how their home currently uses energy and how they can upgrade it to be more energy efficient.

“We need to train more (energy advisers) because I think very soon we will be announcing an ambitious greener homes initiative, and it’s going to affect thousands of Canadians,” said O’Regan.

The recent federal budget promised $4.4 billion for the Canadian Mortgage and Housing Corporation to administer interest-free loans of up to $40,000 to homeowners and landlords pursuing deep retrofits like replacing oil furnaces, fixing drafty windows and doors, installing solar panels or upgrading wall insulation.

O’Regan told Canadians to stay tuned for more information on this ambitious program in coming weeks.

But first, the Canada Greener Homes Grant will be launched. As many as 700,000 grants of up to $5,000 each will be available to homeowners who undergo an EnerGuide evaluation before and after renovations.

The program is retroactive to Dec. 1, 2020, so homeowners who complete an evaluation before starting renovations can qualify for the grant.

The Liberal government's latest announcement was met with mixed reactions. NDP MP Jenny Kwan said the energy adviser program was too little, too late. “They of course, are… way behind on action that's necessary to address the climate emergency,” she said.

Recruiting more energy advisers and federal loans and grants for homeowners are a good start, said Brendan Haley, policy director of Efficiency Canada, but retrofit programs will need to ramp up in coming years to have the desired impact.

“Is this enough to get to our zero-emission goals? No, of course not,” said Haley. “But it's a good step along that journey.”

Buildings are responsible for almost one-fifth of Canada’s annual greenhouse gas emissions, and large-scale retrofits are needed if Canada is to achieve its goal of reaching net-zero carbon emissions by 2050.

Environmental think tanks like the Pembina Institute and Passive House Canada say the programs proposed by the federal government aren’t enough and should also target multi-unit residential buildings for these renovations.

O'Regan said one of the reasons the federal government chose to begin with residential homes is “because homeowners really want to be able to do their part.”

“People are interested in retrofitting their own homes, this is a good place and a good opportunity because there's a lot of retrofitting going on during this pandemic,” he added.

But energy savings from home retrofits are not always significant.

“Currently, the average energy savings per house on a percentage basis are below 20 per cent savings per house,” said Haley, referencing data from EnerGuide reports on completed home retrofits.

He says the deep retrofits we need are typically 50 per cent reductions — ideally higher.

“The danger of continuing to have shallow savings per home is that we might actually lock in carbon emissions… because there might only be one chance really to engage each home in the type of upgrades they need,” said Haley. “If they're only undertaking shallower energy savings or not undertaking a retrofit that can eventually get them off of fossil fuels, we actually do miss that opportunity.”

For this reason, he said it’s important for provincial governments to introduce more incentives to stack on top of the federal grant and loan programs so people pursue retrofits that result in upwards of 50 per cent energy reductions.

He hopes the 2,000 new energy advisers might enable the return of mandatory air leak tests — Canadian building codes no longer mandate these tests even though air leakage is a big factor in a buildings' energy use for heating and cooling.