The City of Cold Lake has identified two projects that they will propose for the ID 349 Regional Grant funding.
May 22, 2018 1:00 AM By: Meagan MacEachern 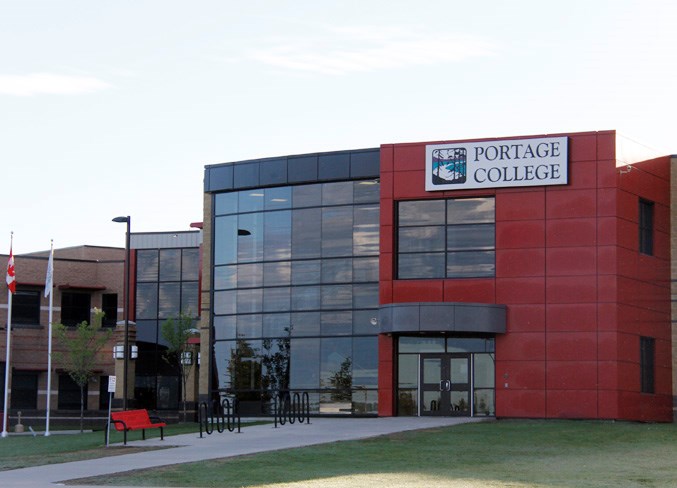 The Portage College expansion is a top priority for the post-secondary school institution.

The City of Cold Lake has identified two projects that they will propose for the ID 349 Regional Grant funding.

As part of the reconfiguration of the ID 349 agreement, Alberta Municipal Affairs announced the creation of a Regional Grant, where money from the Cold Lake Air Weapons Range (CLAWR) will be pooled for regional projects.

In total, 20 per cent of the property tax revenue after administrative costs will be used for a Intermunicipal Grant, which will fund regional based projects and initiatives.

“At this time, we don’t have any detail on what the minister’s expectation is to move forward on this funding. It’s very minimal and unclear whether the recommendation requires a majority vote by this group made up of Glendon, the MD, Bonnyville, Lac La Biche, Cold Lake, and Métis Settlements, or is there some consensus that needs to be developed,” explained city CAO Kevin Nagoya.

The only indication Cold Lake has, is that the project needs to benefit the entire region. Keeping this in mind, Nagoya suggested two options for council to consider.

“What two projects stand out to us is the regional CATSA screened air service project that we’re currently trying to finalize with the Department of National Defence, and the airliners themselves. That’s a forefront economic generation between tourism and business expansion in the region by having that type of air service,” he said, adding the second project is the expansion of Portage College.

Currently, the college is at capacity and is experiencing more demand for additional student spaces. They also expressed their interest in adding programs.

The expansion has already been given $1.1-million in funding from the province, which is being used to create programming outlook and getting shovels into the ground this summer.

Other suggestions included the Cold Lake Marina expansion, the twinning of Hwy. 28, east side redevelopment of Kinosoo Beach, and phase four of the Energy Centre expansion project.

So far, they haven’t heard from other areas what they will be proposing for the grant, but are confident these two projects will stand out for multiple reasons.

“I think these tick off all of the boxes of a regional project and then some,” said Mayor Craig Copeland.