The company that owns the mine said Friday it's considering the 680-page report to better understand its conclusion.
Jun 19, 2021 10:15 AM By: Canadian Press 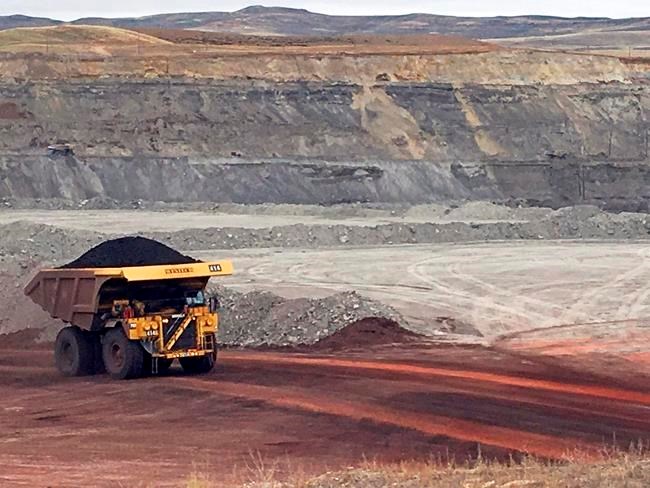 A coal company that was denied an application to build an open-pit mine in Alberta's Rocky Mountains says it's considering its legal options.

On Thursday, a joint federal-provincial review panel denied the permits needed by the proposed Grassy Mountain mine after ruling the environmental consequences would likely outweigh the economic benefits.

The company that owns the mine said Friday it's considering the 680-page report to better understand its conclusion.

Riversdale Resources said in a statement it's consulting with lawyers about the decision.

The decision on the mine is being widely welcomed by environmental groups and the Alberta government says it's proof the province's regulatory system works.

The panel's decision was largely because of concerns about selenium, a contaminant commonly found in coal mines that can be toxic to fish.

The element is found in virtually all the coal seams in Alberta that are currently being explored and considered for mine development.