David Inscho in the running for MLA

David Inscho has joined the race for the MLA in Bonnyville-Cold Lake-St. Paul riding as the Alberta Advantage Party candidate. He threw his name in with the mindset of making change.
Apr 1, 2019 1:00 AM By: Robynne Henry 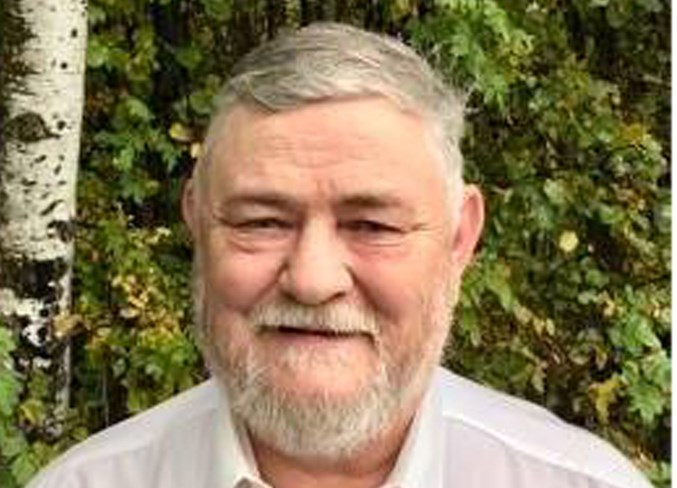 David Inscho has entered the running for MLA of the Bonnyville-Cold Lake-St. Paul riding.

David Inscho has joined the race for the MLA in Bonnyville-Cold Lake-St. Paul riding as the Alberta Advantage Party candidate.

He threw his name in with the mindset of making change.

“I just feel like the province has been headed in the wrong direction for a long time, and I don’t see where trying to elect the old, same parties that have been around forever is going to change anything,” Inscho noted. “There’s no sense going back and doing the same things over and over again when they haven’t worked previously. It doesn’t give a person great faith that they’re going to work in the future.”

With roughly 40 years of involvement with groups such as the Wildrose Party and the Western Canada Concepts Party, Inscho believes  he’s ready to step into the role of MLA.

“Politics is, whether we like it or not, what makes our society move, and if we don’t have people that are dedicated to seeing that things are done right and correctly then we slowly, over a period of time, slip into a lot of disunity, no direction, and voter apathy then starts to become a problem. Whether we like it or not, politics play an integral role in how society, and how our economy develops.”

Inscho noted a majority of their members were once a part of the Wildrose Party.

“When we looked at the unification deal that was going on in the Wild Rose and the Progressive Conservative Party, all we were seeing, to be honest, was a completely expunging of the ideas and ideals that formed the Wildrose, and the total and complete resurrection of the PC Party, and I think that’s what we ended up getting. There were a lot of us that thought that the Wildrose freedom of speech, the right to recall your MLAs, the total grassroots involvement all the way through, we thought that those things were worth preserving.”

Ensuring he’s held accountable is important for Inscho, who is also the Alberta Advantage Party president and founding member.

“We have seen for far too long where basically your elected officials can do as they please, when they please, and how they please for pretty much three years. Then, all of a sudden, they remember they’ve got a (constituency) that put them in power, so they come out promising the sun, the moon, and the stars for a year to get re-elected again,” he detailed. “We feel strongly that, if I get elected to office, I work for the constituents. I work for the people who put me there, and I don’t play them lip service once every four years. My dedication has to be to them at all times, and I have to meet their approval all the time. If I don’t, they have a right, as any boss should, to fire me.”