“These agreements will bring a new slate of premium journalism, including some previously paywalled content, to Facebook,” the statement said.
Feb 27, 2021 11:45 AM By: Canadian Press 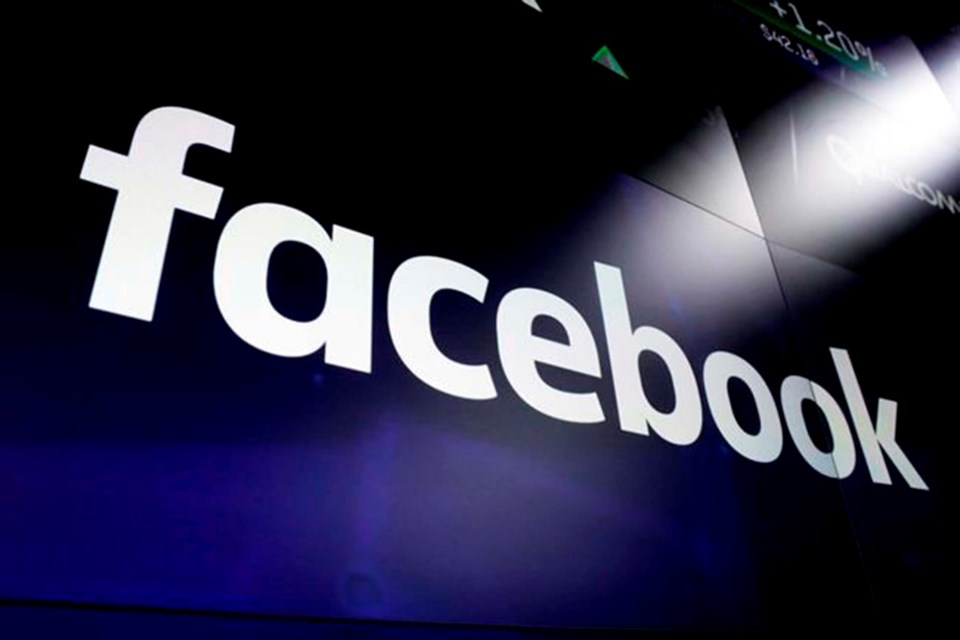 This March 29, 2018, file photo shows the Facebook logo on screens at the Nasdaq MarketSite, in New York's Times Square. Facebook said on Feb. 23 it lifted its ban on Australians sharing news after a deal was struck on legislation that would make digital giants pay for journalism.(AP Photo/Richard Drew, File)

CANBERRA, Australia — Facebook announced on Friday preliminary agreements with three Australian publishers, a day after the Parliament passed a law that would make the digital giants pay for news.

The commercial agreements are subject to the signing of full agreements within the next 60 days, a Facebook statement said.

“These agreements will bring a new slate of premium journalism, including some previously paywalled content, to Facebook,” the statement said.

“It’s never been more important than it is now to have a plurality of voices in the Australian press,” Costello said.

Australia's Parliament on Thursday had passed the final amendments to the so-called News Media Bargaining Code.

In return for the changes, Facebook agreed to lift a six-day-old ban on Australians accessing and sharing news. Access to Australian news sites did not appear to be fully restored until Friday.

Google, the only other digital giant targeted by the legislation, has already struck content licensing deals, or is close to deals, with some of Australia’s biggest news publishers including Rupert Murdoch’s News Corp. and Seven West Media.

Prime Minister Scott Morrison said the new Australian law was critical to the deals that Australian media businesses were negotiating with the two gateways to the internet.

Under the law, if a platform can't reach agreement with a news business, an arbitration panel can be appointed to set a legally binding price for journalism.

"Global tech giants are changing the world, but we can’t let them run the world,” Morrison told reporters.

“People in free societies like Australia, who go to ballot boxes and who go and they vote, that’s who should run the world,” Morrison added.

Facebook of Global Affairs Nick Clegg on Wednesday took a veiled swipe at News Corp. in a social media post criticizing Australia’s law, which is aimed at setting a fair price for the Australian journalism that the digital platforms display.

“It is ironic that some of the biggest publishers that have long advocated for free markets and voluntary commercial undertakings now appear to be in of state sponsored price setting,” the former British deputy prime minister wrote.

“Having been someone who’s dealt with Facebook over the past months, we have some weeks where we’re getting good engagement and think we’re progressing and then you get silence. I think the door is still open,” Miller told a Senate inquiry into Australian media diversity.

News Corp. owns most of Australia’s major newspapers, and some analysts argue the U.S.-based international media empire is the driver for the conservative Australian government making Facebook and Google pay. News Corp. has announced a wide-ranging deal with Google covering operations in the United States and Britain as well as Australia.

Expert says gathering outside Alberta church attended by many conspiracy theorists
Apr 12, 2021 10:15 AM