The unofficial results for the Bonnyville-Cold Lake-St. Paul riding are in. United Conservative Party (UCP) candidate David Hanson came out on top in the race for MLA, with roughly 15,626 votes in the provincial election on Tuesday, April 16.
Apr 16, 2019 11:49 PM By: Robynne Henry 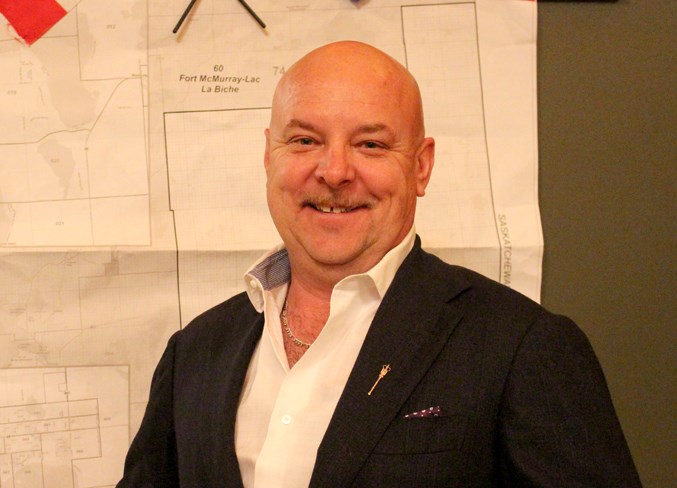 The unofficial results for the Bonnyville-Cold Lake-St. Paul riding are in.

United Conservative Party (UCP) candidate David Hanson came out on top in the race for MLA, with roughly 15,626 votes in the provincial election on Tuesday, April 16.

Following the win, Hanson thanked everyone that supported him throughout his campaign.

"I hope that I can live up to your expectations, and I'm going to work very hard to make sure that I represent this area better than they've ever been represented before," he expressed.

Provincially, the unofficial results have a UCP majority government under leader Jason Kenney with 63 seats, while the NDP have 25.

Hanson described the unofficial numbers as a "landslide" for the UCP.

"I think people realize how important, not only the party is, but the policies they're presenting and the fact they listen to what's best for Alberta," noted Hanson. "I think that what we need to do is listen to Albertans, and we need to get our economy back up to thriving, because a strong private sector can solve all of our problems."

Hanson was surrounded by family, friends, and members of his team at the Shaw House in Bonnyville to watch the polling results unfold.

"Every team out there works hard, but the feeling we got at the doors was so positive that it just kept building and building. Each day that you would go out, no matter how tired you were, you would hit 10 doors and they were all positive and they would just give you that lift for the day," he described.

Ensuring that he had the support of the region was important for Hanson, who went into the election as the former MLA of the previous Lac La Biche-St. Paul-Two Hills riding.

"You want to represent the whole area, and I need a good, strong voice behind me that's going to be supportive. That we can work together to make this constituency and northeastern Alberta... get the recognition that it deserves in the provincial economy that we contribute greatly to."

With campaigning now behind him, Hanson's ready to hit the ground running.

He said, "I don't think Jason (Kenney) is going to sit around too long waiting for the dust to settle. We're going to get right to work."