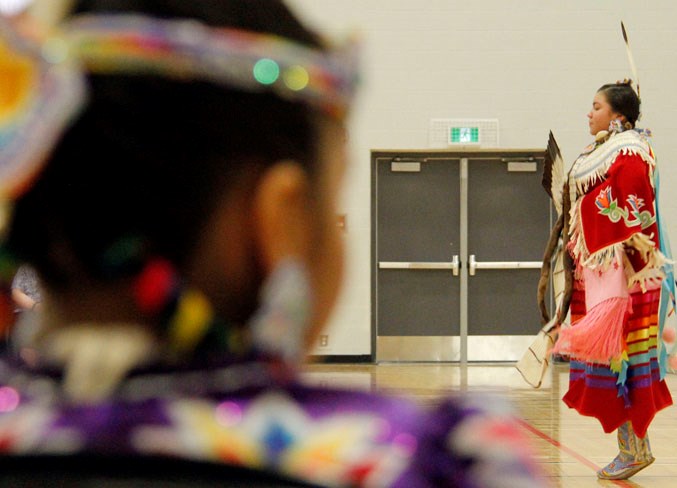 The Government of Canada is creating a statutory holiday to recognize the tragic legacy of residential schools.

Bonnyville Native Friendship Centre program coordinator Alania Sanregret feels the federal government’s announcement of a statutory holiday to honour the survivors of residential schools is a step in the right direction, however there’s a long way to go when it comes to educating the public about the role Canada played in residential schools.

“Indigenous people have been integral to the creation of Canada, and they haven’t been treated so fairly by the federal government,” expressed Sanregret.

Words such as genocide have been used to describe the way Indigenous people were treated so many years ago, and Sanregret said it’s not far from the truth.

“Genocide is a harsh word, but it’s a true word. Residential schools is only one part of what’s happened to Indigenous people to lead us to today.”

Last week, the Government of Canada announced their intent to create a statutory holiday recognizing the impacts of residential schools on Indigenous culture.

“It’s about time. Things are finally happening 500 years later after we’ve been bruited and kicked around,” expressed Agnes Gendron, member of the Cold Lake First Nations.

Gendron said the evidence of the impact of residential schools, the sixties scoop, and other incidences can be witnessed everyday.

"This is 500 years later and we’re still suffering the consequences of what happened,” she noted.

Sanregret is hoping the creation of a statutory holiday will help educate the public on the issue.

There are two dates the federal government has in mind to recognize the day.

The first is June 21, however Sanregret would prefer the government’s second choice of Sept. 30.

“I think the more days the better. June 21 has become the celebration of culture and of the arts, crafts, dance, and language. If they decide to go with Sept. 30, I see that as being an opportunity for education and for mourning, but also for seeing the strength in Indigenous culture that it has continued, that the beliefs and spirituality still exist, no matter what happened, its still here.”

Some provinces have already adopted Indigenous Peoples Day as a statutory holiday. In the Northwest Territories and the Yukon, it’s celebrated on June 21.

“I’m really hoping this will encourage more education and more knowledge. The federal government has rarely come forward and said ‘this is what happened and it was our fault,’” explained Sanregret.

Her hope, is that the day won’t only focus on the impacts of residential schools, but will also put discrimination and inter-generational and historical trauma in the spotlight.

Although she is aware that these are issues not only Indigenous communities face, she said “we can see it so clearly in the Indigenous population in Canada, and we can link it to some specific events.”

By creating a statutory holiday, Sanregret feels the message will be made loud and clear every year.

“I think sometimes when you do education, people get it one time and it doesn’t stick. If we have something every year, then we have to listen perhaps,” she expressed. “We’ve been having Aboriginal Days for a long time, and we still have so much ignorance in our country."