OTTAWA — The country is again being pushed to the brink of an election, over a demand by the Opposition Conservatives that a committee be set up to probe allegations of the misuse of public funds on COVID-19 relief programs.
Oct 21, 2020 1:20 PM By: Canadian Press 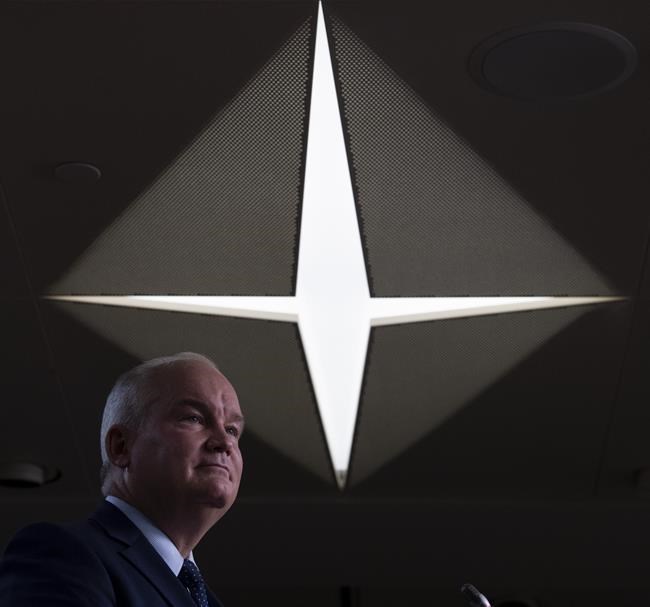 OTTAWA — The country is again being pushed to the brink of an election, over a demand by the Opposition Conservatives that a committee be set up to probe allegations of the misuse of public funds on COVID-19 relief programs.

The Liberals declared Tuesday that the vote on the Tories' motion to create the committee will be a confidence matter, saying that if the opposition parties unite to pass it, that effectively means the House of Commons has lost faith in the government.

The Bloc Québécois moved swiftly to call the Liberals' bluff, accusing them of theatrics and saying they will vote with the Conservatives to force the creation of the committee.

Canadians want answers and if that requires an election, it will be the fault of the Liberals, said Bloc leader Yves-François Blanchet.

"It's their choice, it's their fault, they are doing it," he told the House of Commons as debate on the motion got underway.

The Tories were originally proposing an "anticorruption" committee that would focus nearly exclusively on three different COVID-19 relief programs having links to individuals or organizations with close ties to the Liberals.

Among them, a decision to award a contract for a student grant program to the WE Charity, an organization with long-standing connections to the Trudeau family.

Several parliamentary committees had been probing that deal before the Liberals prorogued Parliament in August, and efforts to resume their work last month have been stymied by the Liberals' decision to filibuster committees where they have control.

The new committee proposed by the Conservatives would be controlled by the Opposition, have the power to call everyone from the prime minister to civil servants as witnesses, demand the production of documents related to the various programs and have precedence over any other House of Commons committees to carry out that work.

The Liberals argue such a committee would effectively prohibit the government from carrying out any other work and amounted to the Conservatives' playing partisan games for which there ought to be consequences.

Conservative Leader Erin O'Toole said earlier Tuesday that making the motion to establish the committee a confidence vote was nonsense and underscored the opposition's point that the Liberals are trying to avoid further scrutiny of controversial deals.

"In many parts of Canada kids can't go trick-or-treating but the Liberals think Canadians should go to the polls rather than their answering several simple questions," he said.

"They don't want the truth to come out."

Still, O'Toole said the goal of the motion is not to force an election but to get accountability. He said he'll seek to amend it from its initial form, including changing the name away from "anticorruption" and potentially broadening its mandate upon consultation with the NDP and BQ in order for it to be able to function.

A vote on the motion will take place later this week, potentially on the one-year anniversary of the Liberals being re-elected with a minority government.

They've already survived a confidence vote on their speech from the throne, thanks to the support of the NDP after they won concessions on pandemic benefit programs.

The NDP has proposed setting up an omnibus COVID-19 committee that would focus exclusively on pandemic response so regular committees could go back to other business.

But the Liberal proposal on that score would have them control the committee, and NDP ethics critic Charlie Angus said that would just lead to the government "monkeywrenching" the committee and shutting it down.

The Conservative motion also went too far, Angus said as it named people directly as being implicated in corruption when there's no proof.

The NDP have a third way, Angus said in his speech in response to the motion Tuesday: Give the committee an opposition chair so the job can be done.

"That's about working together," he said.