The Grande Parlour is a place for youth to express themselves on stage, and is a dream that may soon come true for Teresa Pettit and Craig Konechny. On Tuesday, Oct.
Nov 1, 2016 1:00 AM By: Lakeland Today Staff 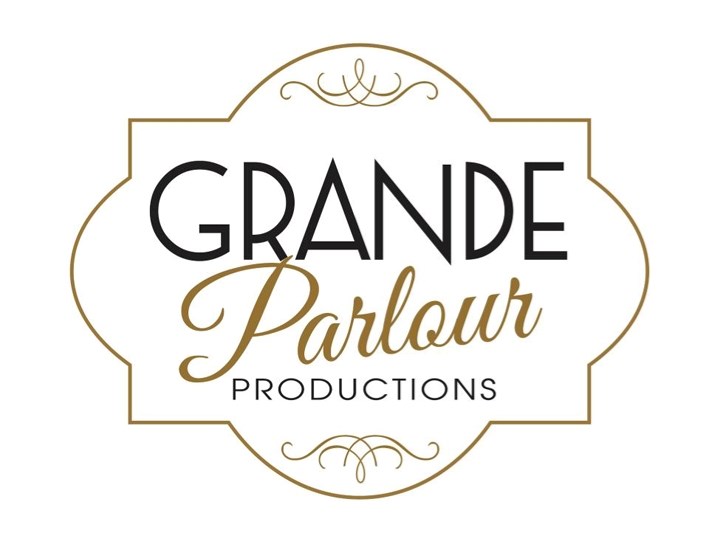 Teresa Pettit and Craig Konechny pitched their idea for a local dinner theatre to council, seeking funding to a tune of $75,000 to help cover the cost of outh programming.

The Grande Parlour is a place for youth to express themselves on stage, and is a dream that may soon come true for Teresa Pettit and Craig Konechny.

On Tuesday, Oct. 11, Pettit and Konechny pitched their idea for a multiuse theatre venue located in downtown Cold Lake to city council. The theatre would provide a platform for performances ranging from music, theatre, presentations and drama theatre classes.

The pair asked for a $75,000 annual grant from the City of Cold Lake, which was discussed at the Oct. 25 regular council meeting.

The venue, which would have a capacity of about 100 people, would include a low set stage, is budgeted to cost $157,275. They plan to reduce construction costs by working with local businesses committed to arts and culture in the community. The project will also rely on the work of volunteers, for design, organization, and completion.

“We want to offer a unique and exceptional dinner theatre experience; we want to further the talents of other artists in other mediums, whether it be a place for them to work on their art, or display it, and also help aspire local writers network, share their ideas and learn from one another,” described Pettit, owner of Grande Parlour Productions, a local theatre production group.

The Grande Parlour would serve as a location for youth interested in taking theatre classes, and would offer two seasons of three classes, each consisting of about 10 students. These classes would teach youth how to write and produce a script, set design, and popular theatre techniques. The students would also put on a production they have written collectively.

Classes would cost approximately $1,000 per person, but could be offered at a discounted rate at $500 to $600, should the city decide to provide the Grande Parlour with the $75,000 grant.

The funds provided by council, Konechny said, would be strictly used to help cover the cost of the classes, and would help youth who may not be able to afford the full cost of taking the classes.

The programs would run after school, with the potential for summer camps that would teach youth not only theatre, but also respect, teamwork, self confidence, personal development, active listening, and creative thinking. The theatre would provide, “a safe space for youth to speak up, be who they are, be creative, and be a part of something bigger than themselves.”

“Currently, our biggest initiative is getting youth involved within the theatre,” Konechny added.

The pair has a location in mind, and, while they wouldn't divulge where, will take possession of the space on Jan. 30. Soon after, they will get to work and begin renovations. They hope to be up and running shortly after.

In the past, Pettit has taught classes to youth and adults, and said, “They taught me more about theatre I think, than I taught them.”

She added, in some cases, she witnessed youth who, at the start of the class were reserved and kept to themselves, but truly came out of their shell on stage.

Pettit moved to the area nine years ago from Seattle, where she was a student taking theatre. At the time she felt there “was very little to offer in the way of performing arts.”

It wasn't long before, she created Grande Parlour Productions as a way of bringing theatre to the area, but after hosting several successful shows, began losing momentum due to lack of venue and resources.

She once again had her shot after being contacted by Konechny, who owns Beantrees Café, and needed her help in turning his dream into a reality. Together they hosted the Diaries of Adam and Eve.

The local coffee shop has seen endless amounts of talent take to their small stage. Since opening its doors in March, Beantrees has hosted over 40 successful events.

“On almost a daily basis we have people from this community coming in and thanking us for what we have created, and it is to say the least, very humbling,” Konechny said.

Through their research, they have discovered that the best option moving forward is to run the Grande Parlour like a business, rather than a community organization.

Any events hosted by the Grande Parlour would be charity-based events.

“We just didn't feel that a not-for-profit had the longevity that I feel we can do with this as a business,” Konechny explained.

Council expressed their concern with offering a business funding when there are other businesses that offer arts and culture based programs for youth as well, such as piano, dance, and art lessons, and said if they had decided to run the programs as a not-for-profit society, they would have had more wiggle room.

“The problem I have…it is a for profit group,” said Coun. Bob Buckle, adding he does not feel comfortable using taxpayers money to help fund the program.

“We are the gatekeepers of the taxpayers' money, and there is a reason why we cannot give money for commercial entities like this, because it opens up that request,” he continued, adding what is to stop other organizations from also seeking funding for their programs should council approve the request.

“I don't think getting the city involved is a wise thing to do.”

Working with other northern communities, the Grande Parlour is looking into the possibility of starting a Northern Alberta Theatre Alliance. The alliance would include northern Alberta theatre groups, who would share scripts, costumes, and ideas amongst one another to help cut back on costs, and provide a variety of shows for their communities.

“We would share resources, so it is not as expensive for us to be putting things on in the community. You are able to share those resources back and forth,” explained Pettit. “It's a neat way to glue us all together.”

Konechny said they are interested in working with local schools should the project move forward, and believes this is an opportunity for the city to become a part of something great. Whether or not it moves forward with or without the grant from the city has yet to be decided.

“I guess in my gut, I feel like we would go ahead, but to be frank… if you were in my shoes, and you were at these events that we (Beantrees) have, and you have people from the community thanking you for bringing this from the community. I just feel the city should be a part of this.”

Council agreed to discuss the matter further during their budget deliberations in November.