The Northern Woods and Water Highway (NWWH) Association are hoping to encourage families to hit the open road.
Oct 11, 2016 1:00 AM By: Lakeland Today Staff 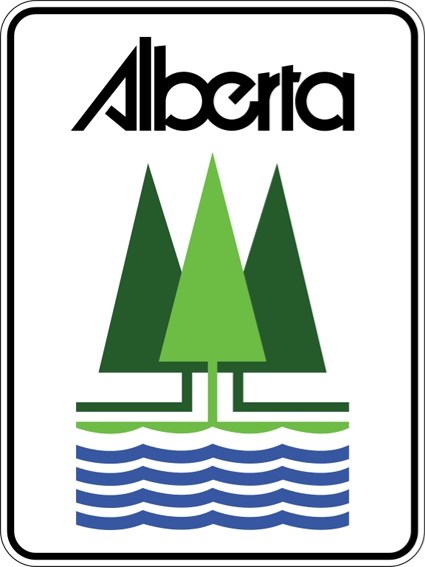 The Northern Woods and Water Highway (NWWH) Association are hoping to encourage families to hit the open road.

In 1974, a 2,500 kilometre-long highway was designated the Northern Woods and Water Route (NWWR), and in 1996 sizzled out after the president of the association stepped down.

This summer, Calgary-area business owner Dale Harrison decided enough was enough, and began approaching communities along the route reminding them of the forgotten stretch of road connecting Winnipeg, MB and Dawson's Creek, BC hoping to revive the road that once was.

Cold Lake was one of those communities. On Tuesday, Sept. 27, council agreed to join the cause for a $3,000 membership to the NWWH Association.

For Harrison, now president of the NWWH Association, seeing the association close its doors years ago wasn't easy, but the project was too big for someone to address on their own. Since then, he has studied marketing and economic development, which he hopes to integrate into the new and improved NWWR.

“(Now) would be a good time to restart it again, and to see if I can plant the seeds on a better foundation,” he said.

Mayor Craig Copeland agreed, “We've come across that organization before, many years ago, and it looks like it's reinventing itself.”

Council is hoping the business brought in from the highway, which will be promoted within the western provinces, will help benefit the local gas stations, hotels, bed and breakfasts, and restaurants.

The route travels through the north of the western provinces along the boreal forest, and features some smaller communities along the way. It helps promote what some of those communities have to offer such as campgrounds, lakes, and recreational activities.

Signs sporting the association's logo are used to encourage tourism traffic along the route, as well as a printed guide which will include photographs and stories and will be available along the highway and at points of entry into Canada closer to the route.

“It's about working with other communities on a marketing strategy and just promoting what you have to offer in terms of a camping, fishing, hotels, and what you (the community) have to offer,” explained Copeland.

Harrison first became involved with the association over 25 years ago, when his dad was also a member. He developed the highway guide used to promote the NWWR, and for five years spent his summers travelling the highway taking photographs and gathering stories. It was during his travels that he began to notice the smaller communities slowly dying off.

“That really got me interested in what was going on,” he said, adding there were two communities in northern Saskatchewan, not 50 kilometres apart, in particular who were struggling to hold on.

“I have empathy for small communities. The economics have changed. It used to be, 50 years ago or 100 years ago, communities were every 50 kilometres if that… Our small towns are dying and there's not a whole lot they can do about it unless they get some sort of income coming in.”

Harrison added the route helps bring families to areas they may not see otherwise, supporting communities in need along the way.

Once key businesses such as grocery stores and gas stations start closing down, people begin moving out of the community. Schools, hospitals and other vital businesses also begin shutting their doors.

“There's nothing (left) to keep people in a small community… so it's just a matter of time before they become a ghost town.”

So far, only a handful of communities have signed the dotted line and committed to being a part of the association, however the association is just looking to spread the word that they are back up and running.

“I think out of 250 people I talked to, there were five or six that knew anything about Northern Woods and Water,” noted Harrison. “It's going to be a slow start… and my hope is that I can plant enough seeds to get people excited about it again.”

Membership fees for the 2016/17 year vary depending on the size of community, and businesses are also invited to purchase a membership. For more information on the guide or the NWWH Association visit www.nwwr.ca.