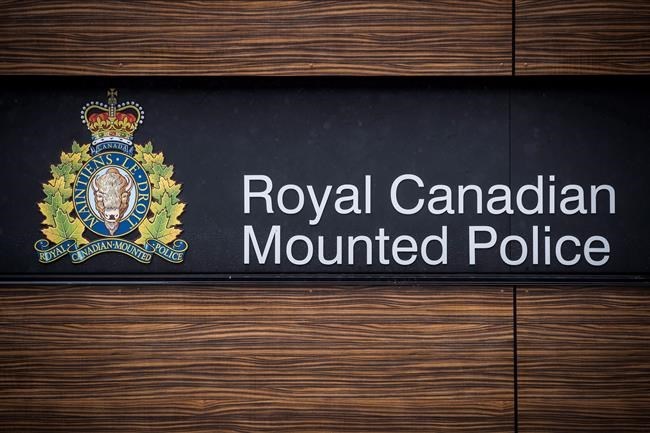 EDMONTON — Two RCMP officers who were charged in the shooting death of a 31-year old man in northern Alberta two years ago are now facing manslaughter charges.

Cpl. Randy Stenger and Const. Jessica Brown of the Whitecourt RCMP detachment were arrested on June 5 and were each charged with one count of criminal negligence causing death.

The court registry now says the officers are charged with manslaughter.

No one from Alberta Justice has returned a request for comment, but the Alberta Serious Incident Response Team (ASIRT) says it is preparing a statement on the charges.

ASIRT has previously said that Clayton Crawford died from multiple gunshot wounds inside a car after a confrontation with police on July 3, 2018.

The Mounties had been investigating another shooting the day before at a home in Valhalla Centre, about 65 kilometres northwest of Grande Prairie.

ASIRT said the officers were looking for a witness or possible victim in that case when they discovered a man sleeping in the driver's seat of a vehicle parked at a rest stop near Whitecourt.

During the confrontation, the vehicle was "put into motion" and one officer fired a service pistol while the other discharged a carbine rifle, the agency said.

"The vehicle left the rest stop, crossed the highway and entered a ditch a short distance away," said a news release at the time.

ASIRT executive director Susan Hughson told a news conference on June 8 that Crown prosecutors were consulted for their opinion and her team determined charges were warranted.

Hughson said it was the first time in the Alberta agency's history that a police-involved shooting resulting in a death led to criminal charges against officers.

This report by The Canadian Press was first published Sept. 10, 2020.