Canadians would rather see doctor, get a root canal, than talk about their finances
Nov 22, 2020 2:15 PM By: Jon Manchester 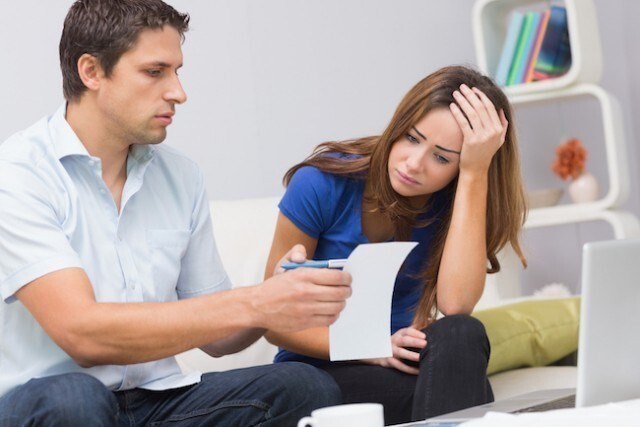 Two-thirds of the way through Financial Literacy Month, new statistics are painting a grim picture of Canadians' financial health.

And, despite the global pandemic affecting almost all of us, we still feel uncomfortable talking about money.

In a recent survey commissioned by TD Bank, nearly half of Canadians (46%) said COVID-19 has negatively affected their family’s financial situation, yet more than one-third (34%) said they remain reluctant to discuss personal finances.

Showing their reluctance to talk about money, 59% said they would rather go for a physical with their doctor, and 56% would rather clean their house.

Of those uncomfortable discussing their finances, 28% don’t want to open up because their financial situation isn’t great, and 9% aren't confident in how to manage their money and are embarrassed to talk about it.

"We know that for many Canadians, talking about their financial situation can feel uncomfortable but asking for help when it comes to money is an incredibly important step towards financial health and confidence," says Dave Golen, TD's associate vice-president of customer strategy.

Surprisingly, 13% admitted they’d rather get a root canal than see a financial advisor.

Credit Canada found many may be hoping for a Christmas miracle.

It found one-in-four Canadians (24%) will have to forego holiday celebrations in a year when people have already been hard hit by the pandemic.

Shockingly, one-in-five expect their personal debts to disappear or be forgiven, and an additional one-in-10 said they would not go back to work and instead rely on government supports.

Another one-in-five (21%) are not confident they will ever renew their faith in the country’s economy.

Canada-wide survey of women's shelters shows abuse more severe during pandemic
Nov 25, 2020 11:15 AM
Comments
We welcome your feedback and encourage you to share your thoughts. We ask that you be respectful of others and their points of view, refrain from personal attacks and stay on topic. To learn about our commenting policies and how we moderate, please read our Community Guidelines.