Students recognized for embracing their gifts, strengths and potential, while celebrating their culture
Dec 5, 2020 1:15 PM By: Janice Huser 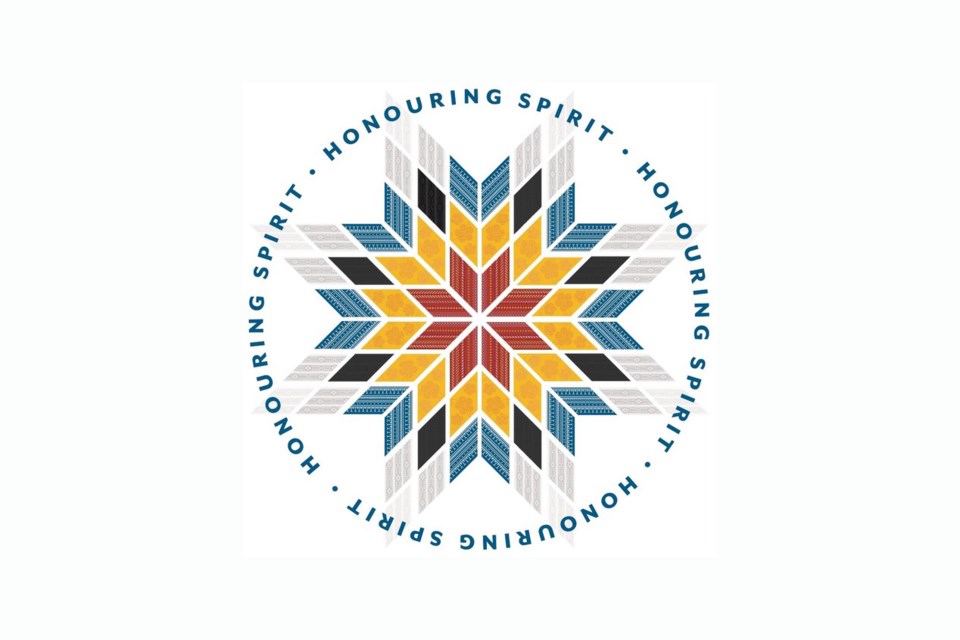 VILNA - A number of students from Vilna School received honourable mentions in the Honouring Spirit: Indigenous Student Awards, which is put on by the Alberta School Boards Association.

The awards recognize First Nations, Métis and Inuit students who model strength and commitment in the pursuit of their personal education path, according to Aspen View Public Schools. The school division had 11 students selected to receive honourable mention.

Nominated students also "embrace their own gifts, strengths and potential, while celebrating the ways of their people." Seven of the 11 students who received honourable mention were from Vilna School. Students are nominated by members of their education communities.

Savannah Knight was in kindergarten when she was nominated for the award in January of 2020.

“She is proud of her heritage and has expressed so in a variety of ways in the classroom, quite bravely at a Kindergarten age. We learned ‘Ahkameyimok’, which means ‘Keep Going’ from Mr. Cardinal. She has spontaneously repeated the word in class to spur fellow students into action," reads the nomination form for Knight.

Bessie-Anna Papin was in Grade 1 at Vilna School when she was nominated.

“Bessie-Anna is an ambassador for her culture. She enjoys smudging at school and is an active participant during our cultural days. Bessie-Anna embodies the values reflected in the Indigenous Spirit award," reads Papin's nomination form.

Veronica Memnook was a Grade 3 student at Vilna School when she was nominated.

According to Memnook's nomination form, “She is diligent and hard-working, and shows focus and attention to detail in all she does. Veronica embraces her studies and exemplifies perseverance and has a passion for learning."

Tianna Favel was in Grade 4 at Vilna School at the time of nomination.

“Tianna is a traditional dancer and takes part in cultural activities and ceremonies in her community. When listening to her speak, it is very evident how much she cares for and lover her family," reads her nomination form.

Analeigh Rose Steinhauer was a Grade 5 student in Vilna in January of 2020.

“Analeigh’s eagerness to excel both academically and socially combined with her commitment to respecting and honouring her culture, make her an excellent candidate for this award," according to her nomination form.

Maxime Jean Wahsatnow was in Grade 6 when he was nominated.

“Education is hard work for Maxime and he gets there with excellent attendance, meticulous work and by asking questions when he in uncertain about his learning. He openly encourages his peers to do the same and constantly reminds them to be their best," reads to his nomination form.

Jake Wahsatnow was a Grade 12 at Vilna School in January of 2020.

According his nomination form, “(Jake) has worked to create and foster relationships with peers from different walks of life and cultural backgrounds. It is through these relationships that he demonstrates kindness, tolerance, forgiveness and the power of human connection."

The Honouring Spirit: Indigenous Student Awards are supported by the Lieutenant Governor of Alberta, and co-hosted by Alberta Education and the Ministry of Indigenous Relations.