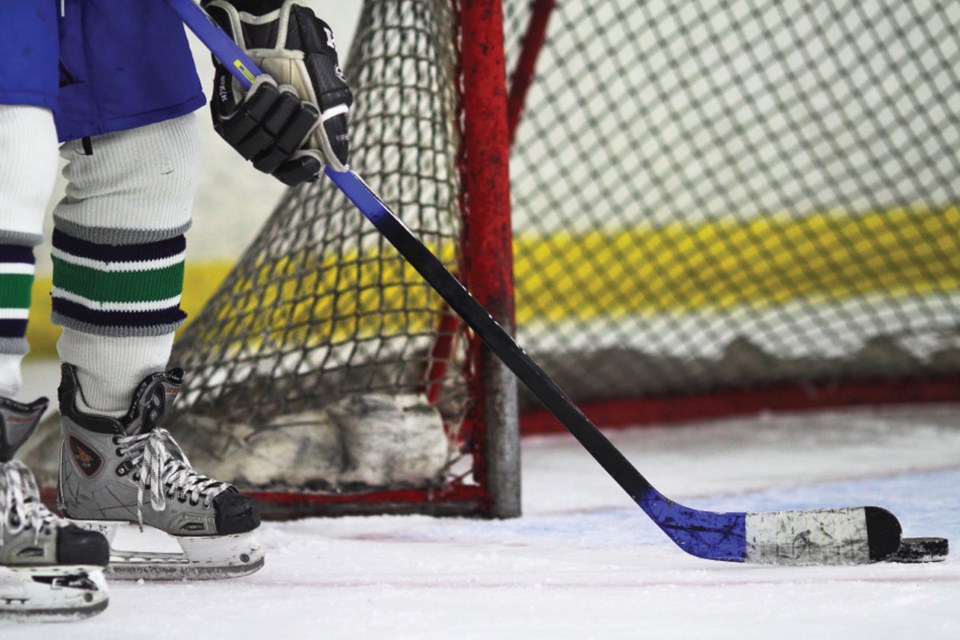 COLD LAKE – The Cold Lake North Arena will remain open for the 2020/21 season.

City council voted to continue operating the arena until next year, after it was previously slated for closure during 2020 budget deliberations in March.

“We’ve heard from Cold Lake Minor Hockey (CLMH) that the additional ice time is important for their schedule and so we’ve committed to running the facility for this next season the same way we did for the past season,” Mayor Craig Copeland said. “Ultimately, council will see what the cost of keeping the North Arena will be once the audit is complete.”

Representatives from CLMH made their plea to council in April to keep the North Arena open. During their delegation, the organization said the closure of the arena would greatly impact their ability to offer programming for their athletes as 40 per cent of CLMH's allotted ice time for the year is out of the North Arena.

A life cycle audit on the facility is expected to be complete within two to four months. It will give a detailed account of the current status of the arena, as well as upgrades required to maintain it in the future if council decides to keep the facility operating.

According to the city, if the decision was made to decommission the arena, it wouldn’t be able to be recommissioned in its present state due to the age of the infrastructure supporting the ice plant.

“We are dealing with an old facility, and while we hope it has good bones to work with, council has opted for a clear picture of the current status of the facility, and any costs associated with our options moving forward,” Copeland said.

This isn't the first time the North Arena has been up for closure. CLMH was previously in front of council in June 2018 asking to keep the arena open. Council agreed and entered into a user agreement with minor hockey for the 2018/19 season, and a subsequent agreement was signed for 2019/20.

The North Arena will operate Monday to Friday during the 2020/21 season for all interested user groups, and to accommodate CLMH’s request for additional ice time.