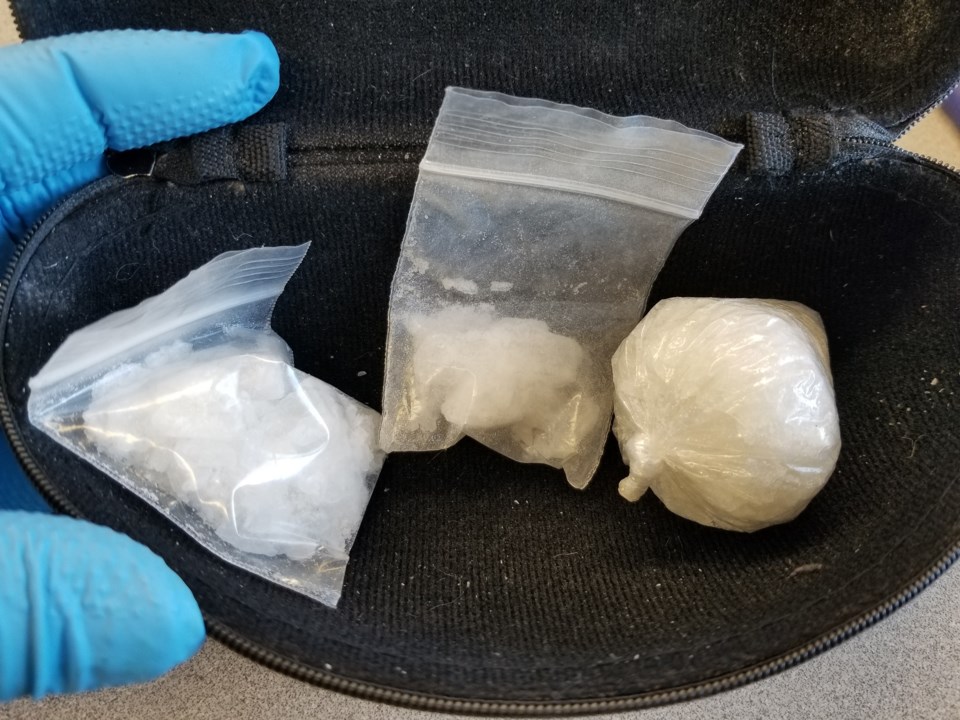 TWO HILLS - A report of a suspicious vehicle in Lamont County on April 8 lead to charges against two individuals.

On April 8, at about 8:30 a.m., Two Hills RCMP were called to a report of a suspicious vehicle in Lamont County near Range Road 163.

With help from Vegreville RCMP, police located a truck and trailer with a snowmobile nearby, according to an RCMP media release. Further investigation resulted in the arrest of a male and female for drug possession.

Police seized what is believed to be methamphetamine (65g), approximately $3,000 cash, and break-in tools.

Rhonda Aksenchuk (50) and Brent Broere (47), both of Edmonton were jointly charged with:

·         Possession of methamphetamine for the purpose of trafficking

Broere was released after a judicial hearing. Both accused are set to appear in Vegreville Provincial Court on July 20.