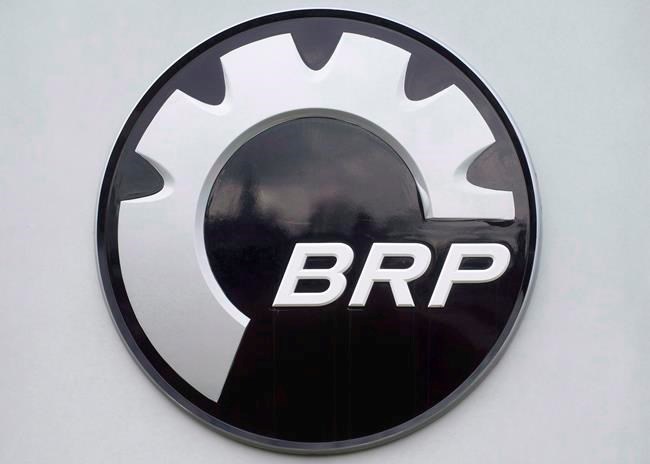 BRP Inc. reported an improved outlook for the rest of the year on Wednesday as the company’s third-quarter earnings results beat analysts’ expectations and it raised its guidance for its full financial year.

The maker of Ski-Doos and Sea-Doos reported higher third-quarter profit compared with a year ago, buoyed by strong sales worldwide despite COVID-19 lockdowns that hampered inventory and distribution.

"Given the increased popularity of our product, we feel fortunate to be where we are during this time of international instability," BRP chief executive Jose Boisjoli said on a call with analysts Wednesday. "It has been an exceptional period and it's not over yet."

BRP’s sales dropped in the first quarter as lockdowns forced dealerships and production facilities to close. Riding schools and licensing offices were also shut down, further depressing demand for vehicles like side-by-sides and ATVs.

In May, the company announced $450 million in cost-cutting measures to prepare for a prolonged economic downturn, when sales of luxury products tend to fare poorly. The bleak outlook also prompted BRP to bolster its cash position with a $600 million loan earlier this year.

At the same time, Boisjoli told analysts that “staycations and social distancing” could work to the company's advantage.

As fewer people travel to sun destinations this winter, BRP has seen its best start to the snowmobile season in five years, with retail sales of Ski-Doos up more than 20 per cent this season, Boisjoli said Wednesday.

Boisjoli added that BRP saw strong sales growth in every region except Europe, the Middle East and Africa, which had a shortage of inventory.

Looking ahead to the rest of the year, BRP plans to invest more money in rebuilding its inventory, chief financial officer Sebastian Martel said on the analyst call.

Analysts on average had expected an adjusted profit of $1.41 for the quarter and $1.60 billion in revenue, according to financial data firm Refinitiv.

This report by The Canadian Press was first published Nov. 25, 2020.

Companies in this story: (TSX:DOO)