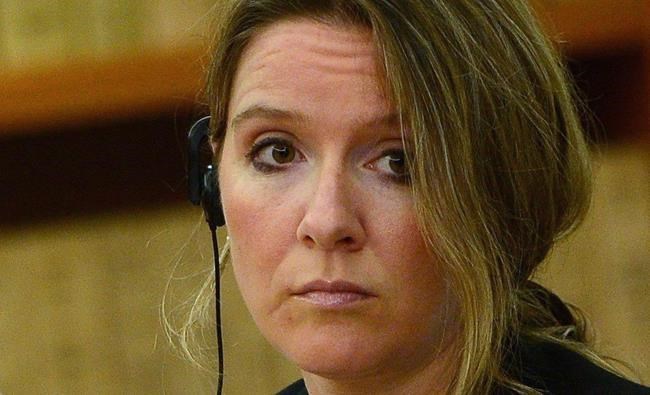 OTTAWA — Opposition parties rejected a call from Conservatives for Prime Minister Justin Trudeau to fire his chief of staff over the handling of a complaint against Canada's former top soldier.

The Tories' motion called for Katie Telford to lose her job after a committee heard from a former Trudeau adviser suggesting that in 2018 she knew of a complaint involving former defence chief Jonathan Vance.

Trudeau has defended Telford by saying no one in his office knew the issue was of a "Me Too" nature.

The Conservatives contend that is not true and say if Telford failed to tell her boss about the complaint she should be dismissed.

Their motion was defeated by a vote in House of Commons of 209 to 122.

The NDP has said while it wants to hear Telford testify about what she knew of the Vance complaint, it believes it was the responsibility of Trudeau and his defence minister to take action, not an unelected staffer.

The New Democratic Party has also accused Conservatives of going after the only woman involved in the matter — something Tory deputy leader Candice Bergen called "sexist" for suggesting powerful women be held to a different standard than men in the same roles.

This report by The Canadian Press was first published May 5, 2021