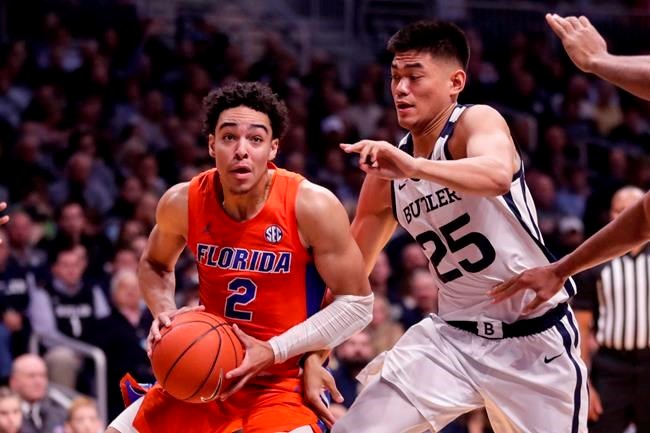 SPOKANE, Wash. — Canadian junior Andrew Nembhard has had his transfer to Gonzaga approved by the NCAA and will be available for the No. 1 Bulldogs' season opener.

Nembhard had initially declared for the NBA draft for a second straight year before once again removing his name.

The Bulldogs open their season Thursday against No. 6 Kansas.

This report by The Canadian Press was first published Nov. 24, 2020.