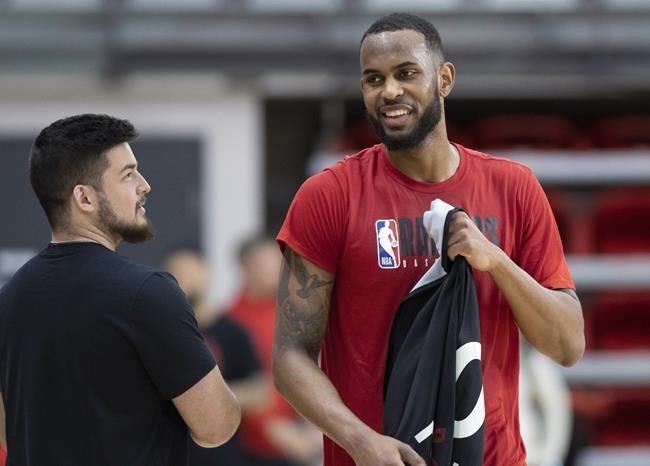 Hernandez split last season between the NBA and Raptors 905 of the G League after Toronto selected him with the 59th pick of the 2019 draft.

Hernandez saw limited action in his rookie season, slotting in behind Marc Gasol, Serge Ibaka and Chris Boucher on the Raptors' depth chart. He also missed 37 games with a severe right ankle sprain.

The move frees up a roster spot for the Raptors, who will look much different at centre this season after Gasol and Ibaka left in free agency.

The Raptors signed Aron Baynes and Alex Len and re-signed Boucher to shore up their frontcourt.