Five words to wake a nation 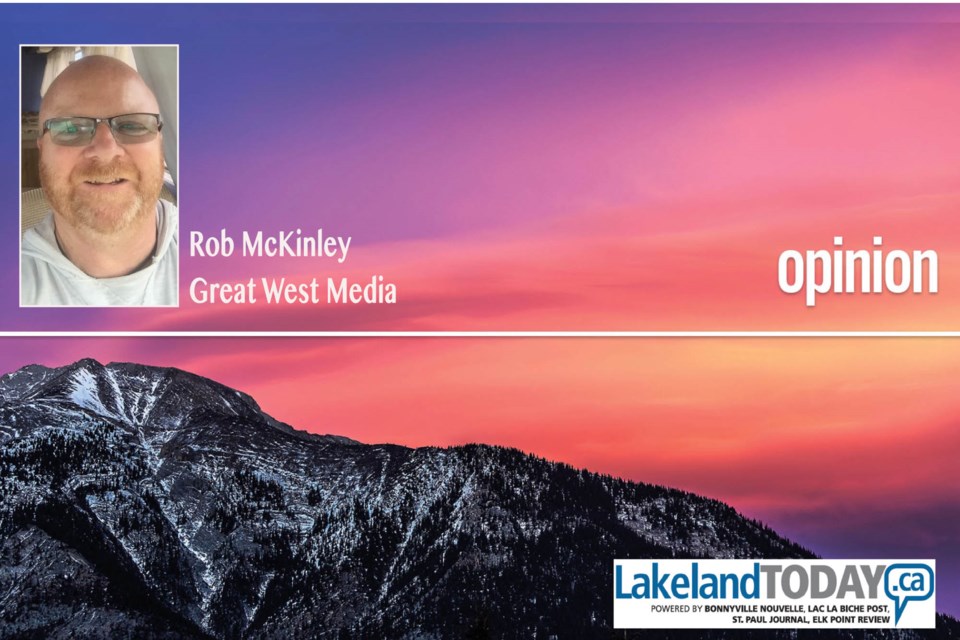 The discovery of children's remains ...

The five-word phrase is tragic in any situation. But when it is linked to a system of forced assimilation, a system where 'taming the savages' was said matter-of-factly by politicians, members of the Church and members of the public as a passable explanation of cultural genocide ... it churns the stomach and breaks the heart.

The discovery of children's remains...

Those five words are stronger than any description of the tragedy that was — and is — Canada's residential school system. A dark period, tragic history, even a "sad chapter," as former Canadian PM Stephen Harper called it in his 2008 full apology on behalf of all Canadians for the Indian Residential School system. None can rightly do it justice.

There is no apology strong enough to justify "the discovery of children's remains" linked to the theft of lives, culture and innocence.

What do we do now?

It's another five-word phrase that carries the weight of generations, and is really the only question worth anything.

For many, the same question has been asked, begged and demanded for generations.

The discovery of children's remains ...

Hopefully the power of those five words and the 215 forever-silent victims they represent will do what decades of pleading voices have failed to do — be heard by those who can help ... by all of us who can help.

"In their final slumber, they woke a nation."