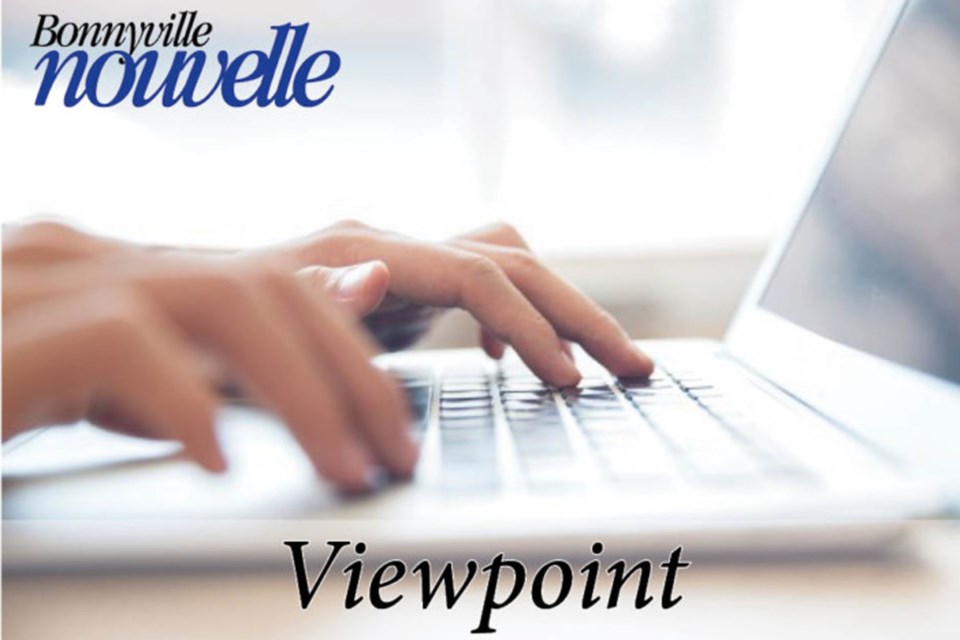 Are you ready to feel old? Cause I sure as heck did when I found out there’s a bunch of teenagers who wish they were born in the '90s.

The article I read that combined the social media posts from youths that compared it to when people actually born in the '90s wished they were born in the '60s or '70s or simply felt out of place with their generation.

A number of them believed being a teen in the 2000s would have been a simpler time, which made me ask myself if it was - since I was in my teens around that time.

I was born in 1992 (my birthday is actually the day we print this week), so I was obviously growing up during the time these youths seem to look at as simpler, and a better time to be alive. I tried to compare the differences between now and then, and most of them revolved around technology.

Social media was really just starting out when I was younger and I remember a lot of people trying to predict what would endure the test of time. Next to no one had a cellphone and if they did, it was used for emergencies only, or for us to see who could get the highest score in the game Snake. When I got my first cell phone, I actually didn’t want it and only had it because my younger brother got one from our parents.

Literally everyone I knew went through an Emo or a Scene phase, then promptly spent that entire phase denying they were in fact going through one. This is one I was very happy to skip, but get a chuckle out of when I see older photos of people who embraced it completely.

People were still complaining MTV had stopped playing music videos in their entirety, and were still blasting Nirvana, Smashing Pumpkins, Madonna, Britney Spears, and others to annoy their parents. Twilight was huge when I was in high school and it really hit a peak when the movies were released, something I’m glad I never have to live through again.

I remember Y2K being a huge deal. People were freaking out about computers switching from Dec. 31, 1999 to Jan. 1, 2000. I remember that was the first New Year's Eve I ever stayed up for because my parents made us - to see if anything happened. (Spoiler alert: literally nothing did. The computers switched over and we moved on.)

I guess I don’t understand why people wish they were born in another time. Whatever we know about a time before we’re born is usually a movie or television portrayal, which probably wouldn’t be the most honest one. I didn’t particularly enjoy growing up in the 1990s and 2000s, but I wouldn’t have wanted to be born any other time.