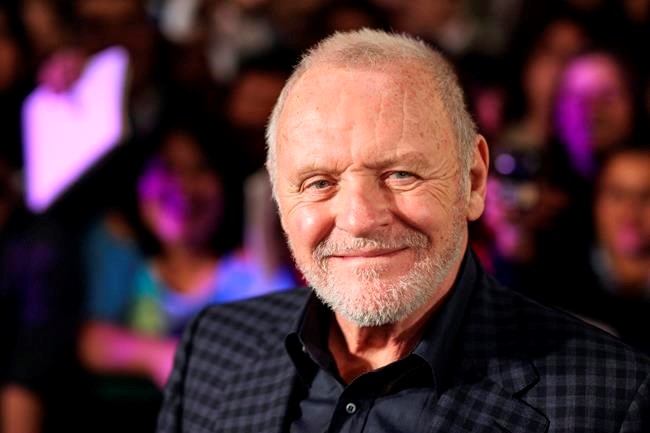 Film Not in the English Language — “Another Round”

British Short Animation — “The Owl and the Pussycat”

China says most rocket debris burned up during reentry
May 8, 2021 11:28 PM
Comments