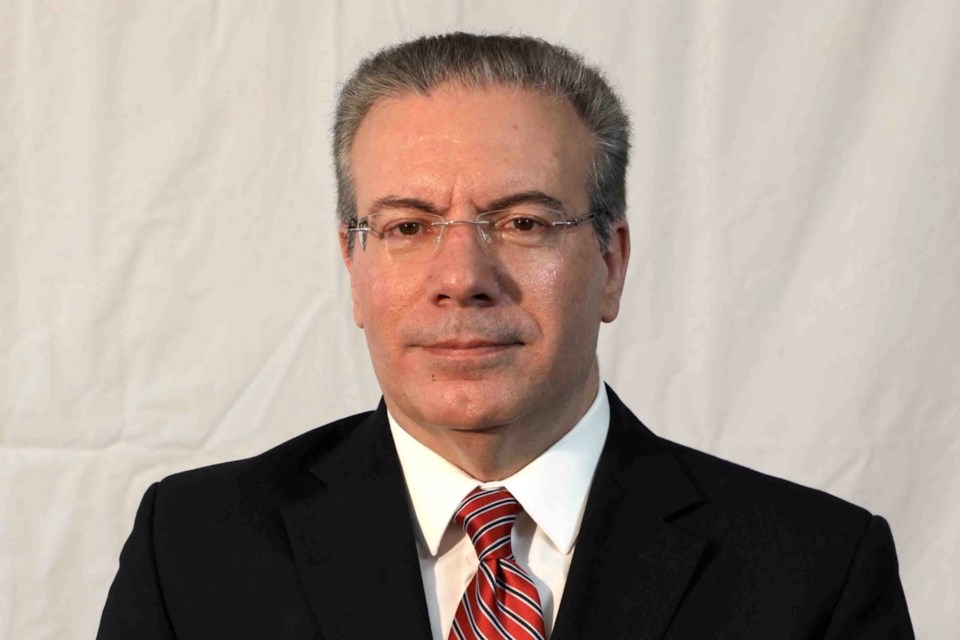 BONNYVILLE – Lakeland Catholic School Division (LCSD) will have a new superintendent for the first time in eight years - just in time for the 2021/22 school year.

Superintendent Joe Arruda announced his retirement last week, with his last date slated for June 30 of this year.

Arruda told Lakeland This Week he was looking forward to his retirement, although he will miss coming into work each day.

“It’s been a long career, so I’m definitely looking forward to spending some time with my children, who live in and are working in London, England, Montreal, Quebec, and here in Bonnyville. I’ll have some time to visit them and I’d also like to spend some time in Newfoundland and Portugal, where I’m originally from.”

Before packing up and moving to the area eight years ago, Arruda had an extensive history in education. He started his career in Newfoundland as a teacher and was later appointed as principal of a Catholic high school.

He then became an assistant superintendent of human resources for another Catholic school board in Newfoundland.

Later on in his career, Arruda and his family packed up to move to Manitoba where he took on a job of superintendent. He retired briefly for three years before moving to Bonnyville, where he became superintendent of LCSD.

When he first started for the local Catholic division, Arruda planned to only stay for a few years.

“Initially, it was supposed to be a three-to-five-year commitment and it ended up being eight years,” he said, adding there were a few reasons he stuck around longer than he had originally thought he would.

“I truly enjoyed working here and there were lots of challenges that I wanted to resolve before I retired. All of the challenges have been resolved in a respectful manner that honours people’s opinions, passion, and commitment to our organization for the benefit of our parents, students, and staff.”

With all of his experience, Arruda joked that he came into education as a career by accident. His friends and girlfriend at the time were going into the field, so he decided to join them.

“I wasn’t sure if I was going to stick with education but, from the moment I walked into the classroom, I truly loved and enjoyed it.”

There are a number of accomplishments that happened at LCSD that Arruda said he is proud of being a part of.

One was the division’s expansion into Lac La Biche, which he described as "the most significant achievement at Lakeland Catholic." Another one that came to the top of his list was the increased enrolment LCSD has seen at schools in Bonnyville, Cold Lake, and Lac La Biche over the years.

Those weren’t the only highlights for Arruda. The modernization of Notre Dame High School (NDHS) and teacher housing in Cold Lake were also projects he said stood out.

“Another important thing was the increase in student achievement in our communities in the provincial exams, as well as the high levels of satisfaction with our education system and district among our parents, students, and staff,” he added.

It was all of these accomplishments, and more, that made Arruda know this was his year to retire.

“I’ve achieved most of what I wanted to achieve here. It took a little bit longer than I expected, but I have absolutely no regrets and I truly enjoyed working here for the past eight years,” he expressed.

With his final day quickly approaching, Arruda offered his appreciation to everyone who made his time at LCSD the best of his career.