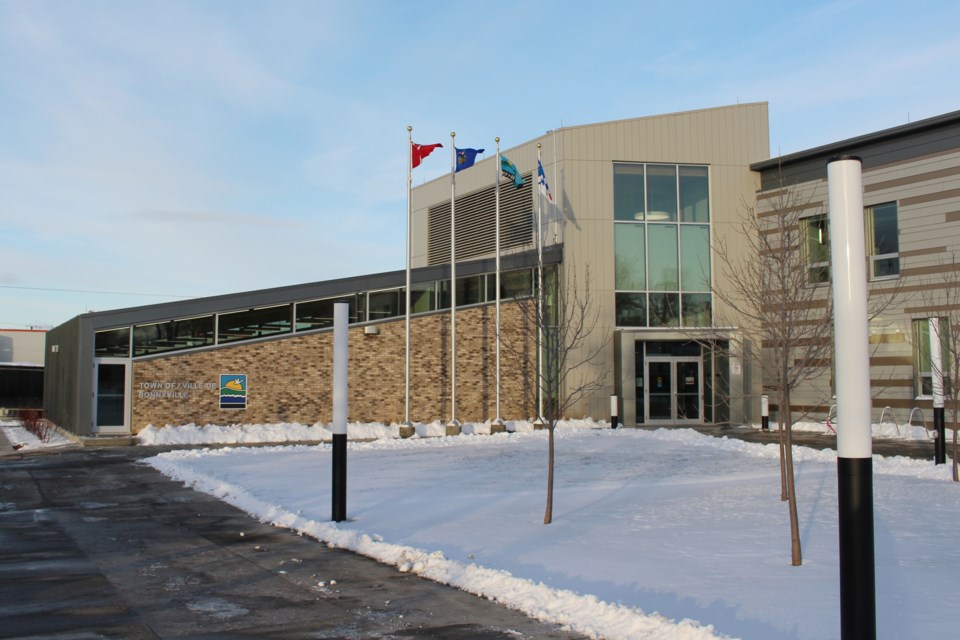 BONNYVILLE – The Town of Bonnyville has introduced new measures to respond to COVID-19, including shutting down municipal playgrounds and giving residents a break on late fees and payment plans.

Town council voted in favour of closing their playgrounds to the public during a special meeting on April 2.

CAO Mark Power said administration reached out to the Town of St. Paul to see how they were enforcing their order after Bonnyville councillors discussed the possibility at a previous meeting.

“They closed their playgrounds to community use out of concern that there’s going to be more than 15 people gathering at the playground,” he explained.

Bonnyville Regional Fire Authority (BRFA) chief Jay Melvin said, “They put barricades up, yellow tape on the playground equipment, and a sign up. Then obviously a public notice, and it seems to be achieving what they’re trying to do.”

In an effort to reduce the spread of the coronavirus, the province announced on March 27 they were reducing the number of people allowed to gather to 15. While outdoor playgrounds weren't specifcially mentioned, children's play centres were among the list of businesses and facilities closed.

One issue raised by Power was play equipment in school yards, since the town doesn’t have control over the facilities located on the school divisions' property.

“That’s the only other concern that I have with regard to this is that if we close our playgrounds and the school ones are open it could create some confusion.”

At the time of the meeting, administration had received communication from Northern Lights Public Schools, Lakeland Catholic School Division, and École des Beaux-Lacs confirming they have no plans to shut them down in the near future.

Coun. Elisa Brosseau described the decision as a difficult one.

“If you have small children and you’re going to the park and if our public ones are closed, it’s very easy to go to the school park,” she noted.

When it came to enforcement of the closures, Melvin and Power stressed they would use the scenario to educate the public on why they put the order in place.

“We close the playgrounds if we want to as the owners of them, we just tell people that they can’t use them and that it’s strongly recommended that they don’t,” Power continued. “It’s going to be hard if there’s barricades and tape around it, it will just be hard for people to use them.”

During the meeting, council also voted in favour of giving residents a financial break if they’re feeling the pinch.

The late fees for property taxes and local improvement costs that are due on June 30 will be waived for July, August, and September. Similarly, penalties for water systems, sanitary systems, and storm sewer systems also won’t occur during that time.

“Outstanding utility bill accounts that remain unpaid after June 2020 will be required to be paid by paying one-third of the amount outstanding, in addition to the amount owing on each of the subsequent months,” explained director of finance Rene Stoyles.

Businesses and residents won't be be charged interest on outstanding balances from April to June and their services won't be disconnected if their accounts are overdue during this time.

Customers who have entered into a payment plan for taxes that are in arrears will also be given the option to defer their payments from April 1 to June 30.

“At the end of this time period, they can then enter into a new agreement that wouldn’t exceed three years or resume their current agreement by taking their remaining balance and future tax penalties and dividing this amount by the remaining months in the original plan,” Stoyles detailed.

Residents currently enrolled in the property tax repayment plan also have the option to defer their payments, but must email the town’s property tax department to be removed at taxes@town.bonnyville.ab.ca.

Stoyles said, “It will also be the responsibility of the customer to inform the property tax department when they wish to resume property tax repayment plan.”

MD of Bonnyville playgrounds, ball diamonds opening June 1
May 26, 2020 10:31 AM
Comments
We welcome your feedback and encourage you to share your thoughts. We ask that you be respectful of others and their points of view, refrain from personal attacks and stay on topic. To learn about our commenting policies and how we moderate, please read our Community Guidelines.