The Bonnyville Curling Club announced on Jan. 26 that they will be shutting their club down for the season due to the ongoing provincial restrictions due to COVID-19
Jan 26, 2021 1:42 PM By: Robynne Henry 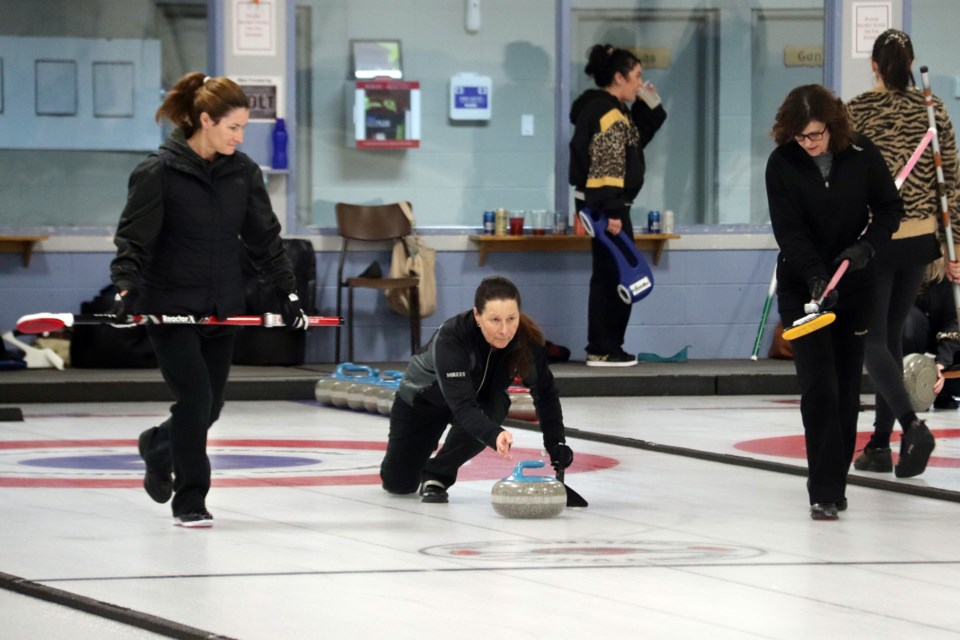 The Bonnyville Curling Club announced Jan. 26 that it was cancelling the remainder of the 2020/21 season. File photo.

According to Hanusz, the club had high hopes of getting back on the ice in the new year.

“We had been hoping to get back to curling when the temporary restrictions came into effect at the end of November, unfortunately, the two-week temporary closure has turned into 10 weeks with no end in sight,” he detailed.

The ice plant will be shut down at the end of January for the season and the ice technician will be laid off, Hanusz stated.

“We need to be financially prudent to ensure we can reopen next season,” he added.

There’s a chance the 2021/22 season will start a few months early to make up for the lost time this year and that will be determined in the fall of 2021. Any decisions made will be dependent on the government restrictions at the time.

Hanusz expressed his appreciation to everyone who participated in the 2020/21 season, even though it was cut short.

“We want to thank everyone who came out to curl this season. We had a very good number of teams registered. We also want to thank the companies that advertised with us again this season, their support for the curling club is critical to our operation.”