MD of Bonnyville CAO Luc Mercier's last day for the municipality was April 1
Apr 2, 2021 8:30 AM By: Robynne Henry 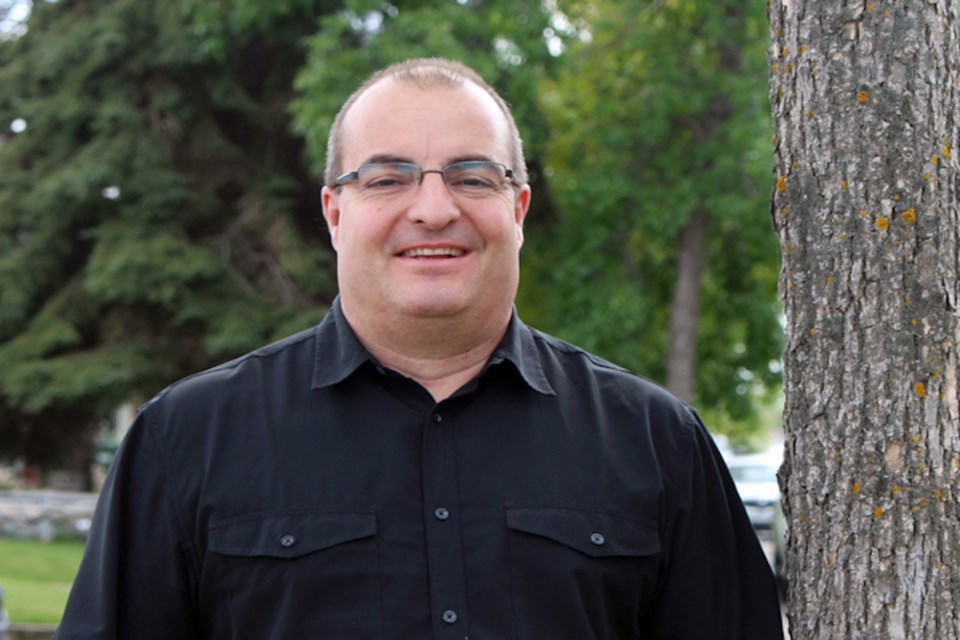 After two and a half years as the CAO for the MD of Bonnyville, Luc Mercier is moving on to a position with Yellowhead County. File photo.

BONNYVILLE – Luc Mercier is bidding the MD of Bonnyville farewell after two and a half years as Chief Administrative Officer (CAO).

April 1 marked Mercier’s last day at the helm of the municipality. He’s moving onto Yellowhead County to take over as CAO, a community in the western part of the province.

“It’s closer to our kids and we were missing western Alberta, where we’ve been for a big part of our adult lives,” Mercier told Lakeland This Week, speaking about his decision to take the job. He said it was a tough decision to make to leave the municipality.

“This has been a great place. The MD of Bonnyville, the residents, staff, and council have been fabulous. We’ve thoroughly enjoyed our two and a half years here but, it’s bittersweet for us because we’re definitely excited to move onto our next adventure in our lives.”

In the short time that he called the MD home, Mercier said he’s learned "a great deal" from staff and the current council. He will take those lessons with him to Yellowhead County.

“I’ve taken that learning and will be able to add them to my toolbox and use that going forward. The positive experience I’ve had here, (I’ve) had a respectful relationship with council and their ability to listen to me, not always to agree, but to have that respectful discussion with me and allow me to be able to give my best recommendation. Even though it isn’t always what they want to hear, that support was just tremendous.”

One aspect Mercier regrets not being able to see through is council’s long-term strategic planning.

“There’s a lot of work left to be done, so I’m sad I couldn’t stay to the end of that, but I’m confident with the staff and their current direction that they will be able to support council’s mandates,” he noted.

Reeve Greg Sawchuk took a moment during Mercier’s last council meeting on March 24 to offer appreciation for everything Mercier has done as CAO.

“We, as council, certainly want to thank you for everything that you’ve done for the MD. We know it hasn’t been easy dealing with the group of seven and that you’re headed onto another place where the challenges will be new but, hopefully, you have a council who are equally as hard on you and that they won’t give you an easy break,” he laughed. “But certainly, Luc, we appreciate all you’ve done here and we wish you the best of luck in the western part (of the province) and we will pay you a visit when we’re coming through there.”

Mercier responded, “I thank you (and the residents) for your respectful treatment of me, for putting your trust in giving guidance to the administrative side of the MD and for allowing me to be able to enjoy this region for two and a half years.”

The Tisdale, Sask., native moved to Alberta 32 years ago for school and has worked throughout the province since that time.

When Mercier began working at the MD in 2018, he had already been working with municipalities for 28 years and his previous post with Woodlands County made up 24 of those years.

Mercier said the beauty of the region and residents was the highlight of his time with the municipality.

“We did have a few friends here from before we moved, but we met so many great people that it boiled down to that - the people, lakes, and bush that we’ve spent a lot of time in quadding, camping, and hiking have just been fabulous.”

Council appointed General Manager of Environmental and Protective Services Matt Janz as acting CAO while they look for a permanent replacement for Mercier.