The City of Cold Lake is hoping to spread their wings when it comes to the local economy, and will be exploring the potential of the aerospace and defence field.
Mar 5, 2019 1:00 AM By: Meagan MacEachern 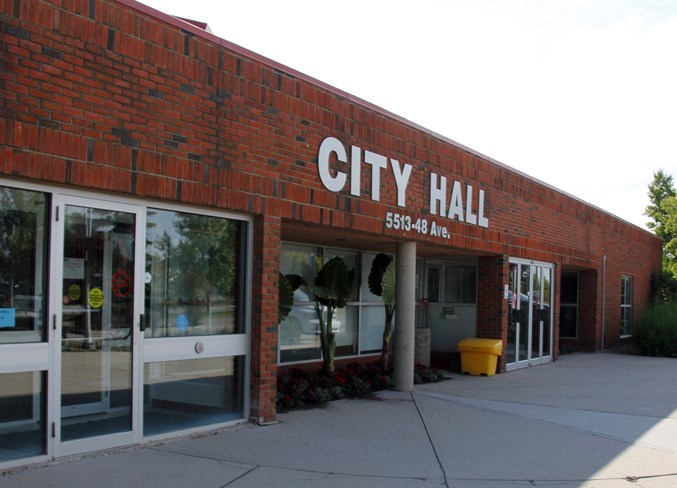 The City of Cold Lake is hoping to spread their wings when it comes to the local economy, and will be exploring the potential of the aerospace and defence field.

Although the Cold Lake Aerospace Economic Development Initiatives Project is in its early stages, Mayor Craig Copeland said the city is excited about the prospect of expanding their horizons.

“We have so much potential in aerospace and being part of an air fighter base town, so we want to really explore the possibility of bringing industry to the area that could be associated with the fighter jet program,” he expressed.

The Government of Alberta has agreed with Cold Lake that the opportunity's there, and have supported the project through their Community and Regional Economy Support (CARES) grant program. The province is giving the municipality a financial boost of $50,000.

The city is responsible for matching that funding.

This program is part of their overall attempts to update Cold Lake's Economic Development Strategy.

The municipality will be working with the Northeast Alberta Information HUB and the Cold Lake Regional Chamber of Commerce in their efforts.

"The chamber's involvement in supporting the City of Cold Lake on this project was a natural fit. The chamber is fully supportive of any economic development strategies that will benefit our business community and having access to funding for such projects aids in providing such opportunities and education," expressed Sherri Buckle, executive director of the Cold Lake Regional Chamber of Commerce.

Their grant application outlines how the municipality has been updating their Economic Development Strategy, which includes diversifying the economy.

“It was a focus on the premier air fighting base, CFB Cold Lake, in our region. You could classify it as an economic driver. We reviewed the current state of aerospace technology and defence, and the planets aligned because the federal government has allocated billions of dollars to the new fighter jet program. That’s going to require a lot of infrastructure work at CFB Cold Lake,” detailed Bezpalko, adding drones were also considered in the document.

"The city reviewed this report, and they said 'yeah, there are some major recommendations that allow us to increase the economic activity from CFB into our city and the Alberta HUB region. Cold Lake is moving forward, and the opportunities are endless," continued Bezpalko. "Alberta HUB works alongside all of our members, because we're developing, on a regional basis, sector profiles that highlight opportunities for local businesses as well as companies that we want to attract and come in and invest in our region and the City of Cold Lake based on aerospace technology and defence based on research in areas like that."

Bezpalko added 4 Wing has shown interest in working with more businesses in Cold Lake whether it's providing supplies or bidding on construction projects.

There are also opportunities for the air force base to work with local colleges, but all of that has yet to be explored further.

"This has a regional benefit throughout the Alberta HUB region," Bezpalko expressed.

Now, a consultant will work with the city, businesses, and educational institutions to engage with the community on how to best do business in the aerospace and defence sector.

Copeland believes their project was inline with the provincial government's current mandate.

“I think the angle with the air force and aerospace diversifies the economy and is a perfect fit for the government. It’s what they’re all about right now, is trying to diversify the economy and this one fits in perfectly,” he stated.

The project will kick-off right away, with Cold Lake starting the search for a consultant to help them get the job done.

For the chamber, Buckle said "Moving in the direction of diversification allows our business community to flourish in any economic situation rather than being tied to one  industry or specialization."

Copeland agreed, "We’re looking at diversifying our economy. We’re stuck in limbo with the oil patch and by reaching out as Cold Lake being home to 4 Wing… let’s see if there’s some opportunities here for the city... It’s probably long overdue, but we’re going to put some money towards it and see where it goes."