Construction on the City of Cold Lake's water treatment plant is officially underway, and residents can learn more about what to expect during an upcoming open house. On Monday, Jan.
0
Jan 10, 2019 2:53 PM By: Meagan MacEachern 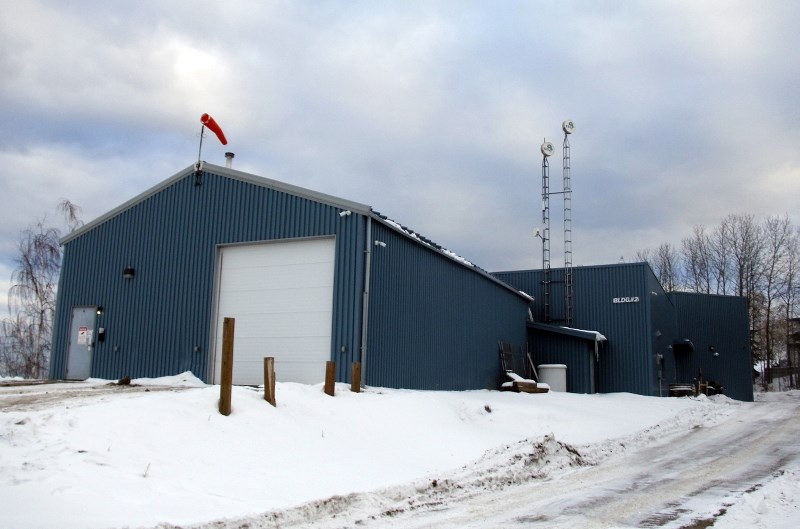 The current water treatment plan is located just off the shores of Cold Lake.

Construction on the City of Cold Lake's water treatment plant is officially underway, and residents can learn more about what to expect during an upcoming open house.

On Monday, Jan. 14, the city will be hosting an open house at the Lakeland Inn starting at 3 p.m. to answer questions and share information about the upgrades needed to the water treatment plant as part of the regional waterline project.

According to Azam Khan, Cold Lake's general manager of infrastructure, the plant needed to be renovated "in terms of capacity to provide more water to new communities."

“That upgrade includes enhancements to the pump capacities, there will be additional treatment requirements that will be added, new membrane blocks, and also future upgrade capacity requirements,” he explained.

A new clear-well, new raw water pumps with a pump room, new utility room, new standby generator with its own space, a chlorine cylinder storage room expansion, intake screen upgrades, and new electrical have also been included in the update.

Overall, it's expected to take about a year and a half to complete all of the renovations.

“Right now, the plant is being upgraded for 15 years projected use. We usually do it for 25 years, but that would be more expensive to do. The funding that’s available is kind of keeping it at 15 years in terms of population projection capacity,” detailed Khan.

Although they're only building with the next 15 years in mind, they left enough space to add what they needed in the future.

The facility is located on Lakeshore Dr., right on Cold Lake.

This was a major factor when city council was considering the outside of the plant.

“We weren’t happy with the first drawings we saw. Being on the waterfront and close to people’s houses, we wanted it to look nice,” expressed Mayor Craig Copeland. “It’s going to be a big building, it’s going to be two stories, and it’s going to be right on the lake."

With that in mind, Khan took the original design back to the drawing board and asked the company in charge of the look to make it more aesthetically pleasing.

“The technical part inside of the building can be put inside of any warehouse and it will work. With the Kinosoo Beach upgrades and everything there being completed and becoming a prime location in the community, this was a bigger design point from council that the upgrade shouldn’t look like an industrial warehouse and that it should blend in to the full venture of Kinosoo Beach and how things are being developed, keeping future development in mind,” Khan said.

It comes at a bit of an extra cost, Copeland noted, but it was worth it for their residents and visitors.

He said, "This is a building that’s not hidden in the middle of nowhere, this is on a major lakefront."

Overall, the upgrades come at a cost of over $19-million. Most of the funding is covered by the provincial and federal governments, with the Town and MD of Bonnyville picking up the remainder.

Khan asks residents to be patient while renovations are ongoing, as more are expected throughout the construction the waterline.

“The water treatment plant is getting upgraded and it’s going to benefit the City of Cold Lake residents, but also the region,” stated Copeland.