The Cold Lake RCMP gave an update to MD of Bonnyville council about what kept them busy within the municipality in 2020
Mar 20, 2021 2:30 PM By: Robynne Henry 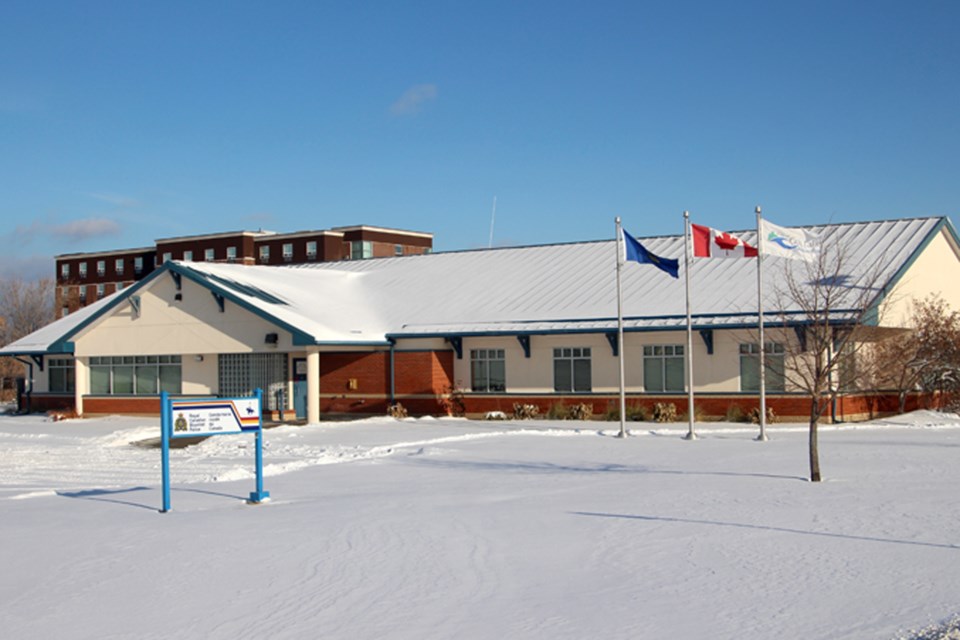 The Cold Lake RCMP gave the MD of Bonnyville council a break down of their rural files from 2020. File photo.

BONNYVILLE – Cold Lake RCMP laid out some statistics, speaking to what has been keeping them busy within the MD of Bonnyville.

Cold Lake Sgt. Ryan Howrish explained to MD council during the March 10 regular meeting that the detachment boundaries include the eastern part of the MD, Cold Lake First Nations, Elizabeth Métis Settlement, along with the City of Cold Lake.

“Our 2020 prisoner count was 1,151 happy guests in our facility, which is down a little bit from what we expected. But, due to COVID-19, we were trying not to have people in the cells as much as we could.”

The city was the location of the majority of calls, followed by the MD, Cold Lake First Nations, and Elizabeth Métis Settlement.

The top files by workload for the Cold Lake RCMP within the rural area were murder in the second degree, mischief, and the Mental Health Act.

“We had two murders this year in our rural areas, and mischief and (causing) a disturbance is generally what is our number one and two, but I’d like to draw your attention to number three, the (Mental Health Act) is a huge draw on our resources in this detachment and many other detachments in northern Alberta right now,” Howrish detailed.

“The Mental Health Act, a lot of that can be related back to drug use, abuse, and the mental health effects of that. But, it draws a whole lot of our time and effort in dealing with those people. Also, as far as a designated facility, having to arrest someone under the Mental Health Act, we have to take them to St. Paul, which is quite a burden for us. That’s definitely a big one and we’re working with our local hospitals on that.”

There was a 24 per cent decrease in criminal code other offences, which Howrish described as court-related penalties such as a breach of recognizance or failing to appear in court.

“We also saw a decrease in persons crime, and property crimes saw a little bit of an increase, which is fine because the big jump was last year where we had a substantial increase,” he explained.

Each member at the Cold Lake detachment was handling 123 criminal code files in 2020, while the provincial average is about 95 for communities similar in size.

“We’re doing about 25 per cent more than the provincial average based on the numbers that we have on paper,” Howrish said, adding those numbers from the province are from 2019.

Howrish requested council’s feedback on their annual performance plan, which will see RCMP focusing on crime reduction and community engagement. Reeve Greg Sawchuk said they would provide comments at the next community policing meeting.