False alarms are continuing to be a growing problem for the Bonnyville RCMP.
Mar 27, 2018 12:00 AM By: Kristen Heliotis 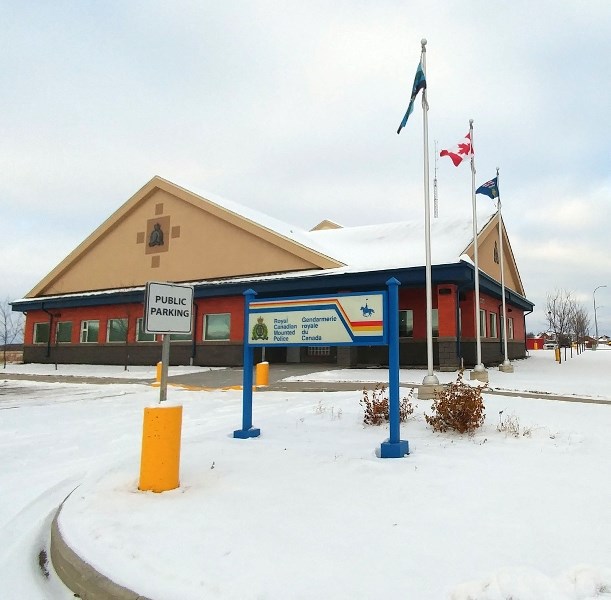 False alarms are continuing to be a growing problem for the Bonnyville RCMP.

“Regardless of how many man hours (false alarms) take up, the fact of the matter is that any time spent on something that doesn’t really require assistance is time away from something that does,” stressed Sgt. Sarah Parke of the Bonnyville RCMP.

In 2016, local police responded to 456 false alarms at businesses and residences within the Town and MD of Bonnyville. Last year, that number jumped to 697, with 312 of those coming from the MD and 385 within town.

“It takes a lot of time. If you have 29 calls, that’s pretty well one a day that the RCMP have to go and check out,” said town Coun. Rene Van Brabant, who sits on the policing committee.

According to Van Brabant, false alarms started becoming a problem in 2010. It was then that town council passed a bylaw to issue fines for repeat offenders. After receiving warnings, fines start at $75 for the first offence, $100 for the second, and $150 for subsequent offences.

“It was becoming an issue where certain businesses, every second day was a false alarm,” explained Van Brabant. “In 2010, when we passed the bylaw it was pertaining to businesses because there were very few residents that had alarm systems. Now, we have more residents that have alarms.”

What they’re asking for from residents is simple, said Van Brabant. That people become more cognizant of their alarm systems and what occurs when an alarm goes off.

“It’s happened to me. I can’t remember what caused it, but as soon as the alarm goes off the alarm company calls you first and asks if it’s a false alarm. Even before that, (if you have a smart phone) as soon as you get an alarm it notifies you... What happened was I was at work, and the alarm company called my cell phone. I was on the work phone and saw it was an 1-800 number so I thought ‘oh I’m not interested.’ Five minutes later, I got a call from the RCMP saying they were at my house.”

Parke noted it’s also important for both residents and business owners to plan ahead if they’re headed on vacation or even just going away for the day. If you’re the key holder, make sure to contact your alarm company and set up who will be the contact while you’re gone.

“It does the police no good to be waiting to be let into your property if you’re in Mexico and haven’t made arrangements with someone else. Even if you’re just in Edmonton for the day, always have a back up plan for somebody who is going to be around in the event police need assistance on your property,” said Parke, adding it helps prevent the RCMP from having to kick in the front door of a property.

However, both Parke and Van Brabant stressed that they still promote the use of alarms.

“Take notice of your alarm; if you don’t take care of your alarms it’s going to start costing you money. It’s not that we want them to just shut off their alarms, because they’re paying for them for a good reason. We just want people to be more aware and more conscious of the alarm,” said Van Brabant.