The Bonnyville Regional Fire Authority (BRFA) is expressing concern over staffing numbers for local EMS services. According to BRFA fire chief Jay Melvin, they saw a high number of employees leaving for other positions.
0
Mar 5, 2019 1:00 AM By: Robynne Henry 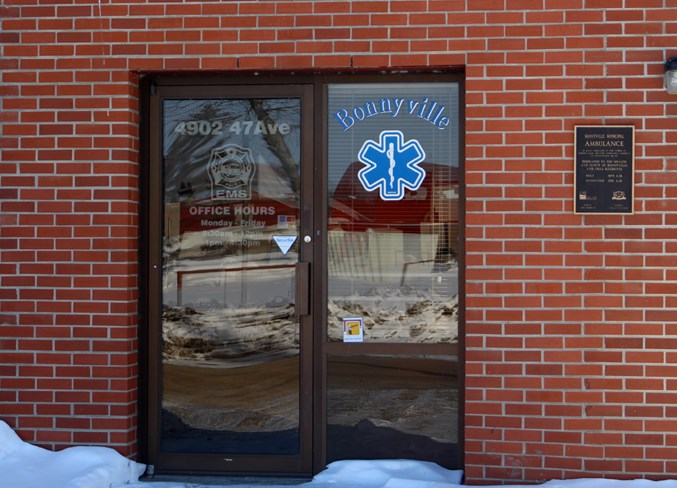 According to BRFA fire chief Jay Melvin, they saw a high number of employees leaving for other positions.

“I was hoping it was an anomaly that we had so many (leave), but from the beginning of December until recently, we had six staff move onto other jobs,” he added.

While they’re currently fully staffed, there were concerns when it came to ensuring they had the right numbers to cover the needs of the community.

“The problem is the hiring process takes a bit of time to interview and bringing people to the area so they’re familiar. We had some issues at the beginning of January with staffing that we had to use other procedures to ensure our mandate, but it has been challenging,” explained Melvin.

He believes one of the reasons why it’s difficult for them to keep staff is that they aren’t keen on working in rural Alberta.

“They may want the big, high-pace city lifestyle and the job that goes with it. I don’t really dig into the dynamics of that, but we’ve tried to get people that are homegrown from the area, that have vested interest in the community, and have families that have grown up here,” he detailed.

Mayor Gene Sobolewski, who sits on the BRFA board, noted one impact could be the result of Alberta Health Services (AHS) creating 70 openings in urban areas.

“As a result of those positions being created, there’s a lot more picking, choosing, and making it difficult (for) recruitment in our area,” he expressed. “We recognized there’s a discrepancy... between the wages that we pay versus the wages that seem to be throughout Alberta.”

When the BRFA took over the ambulance services contract for the area, the pay envelope had already been negotiated.

“I’m a firm believer, like many positions within the health service, a paramedic in Calgary and a paramedic in Bonnyville should be paid the same wage,” detailed Melvin. “I think standardizing wages in EMS is a key to ensuring the stability of rural EMS providers and it would definitely help out a lot if there was a standard rate.”

He believes a provincially-set salary would help employees decide whether or not to stay in one position.

“I don’t think we would get so much movement of people moving job to job looking for the best wages, and I can’t fault them for that. In today’s economic environment, you need to find the best wage that you can get for yourself and your family.”

Sobolewski said the Health Sciences Association of Alberta, the union representing EMS workers, is in discussions with AHS to help resolve the wage disparity.

He added, employees are not only looking for decent pay, but also standardized hours.

While there’s concerns with ensuring the number of employees remains where it’s at, Melvin’s confident they can continue to provide for the area.

“Everyday, I think we take many positive steps with the staff and the union that represents them, to ensure that we provide a great level of service to the community, which they deserve.”

The Nouvelle reached out to the union representing EMS workers, but due to ongoing negotiations with the BRFA, they were unable to comment.