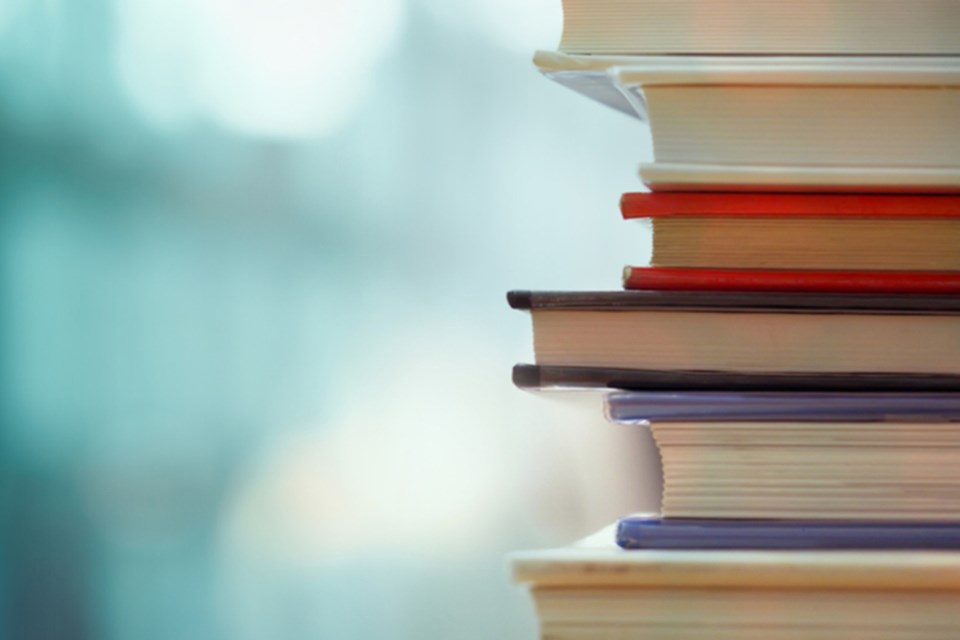 Local school divisions have had to take a hard look at their budgets after the province announced cutbacks on K-12 education funding. File photo.

BONNYVILLE – Local school divisions had difficult decisions to make after the province announced they would be cutting their funding.

Both Northern Lights Public Schools (NLPS) and the Lakeland Catholic School District (LCSD) have seen some staff impacted by the reduction in dollars, they're working to ensure their students still get the support they need.

LCSD deputy superintendent Pamela Guilbault told the Nouvelle that their decision in no way “reflects the value we place on our employees’ skills, knowledge, or positive contributions to the division and we look forward to recalling them back to work as soon as possible.”

“During these challenging and uncertain times, LCSD has had to make the difficult staffing decision based on the recent announcements from the provincial government,” she continued. “We have had no choice but to issue temporary layoffs to various support staff to comply with the province’s recent reduction in funding… We will continue to pay their full benefits until they are recalled back to work.”

While the district declined to comment on how many staff were affected, LCSD is confident they will still be able to offer education, mental health, and wellness programs.

In order to deal with the shortfall, Northern Lights Public Schools (NLPS) decided on April 1 to release 11 staff from their preschool and out of school care programs. According to the division, making that decision allowed them to keep roughly 180 people who would have otherwise been laid off.

“What happens with those programs is they have to operate separately from the rest of the school division,” explained NLPS communications director Nicole Garner. “It’s completely funded by parent dollars, and that’s one of the reasons why we can’t take money from the K-12 instruction to pay them so we had to release them all.”

On March 28, the province announced the funding for school divisions was being reduced for the remainder of the school year for services not being utilized through at-home learning. The estimated $128-million that would have went to school boards is being put towards Alberta's coronavirus response.

According to Garner, NLPS saw a reduction of approximately $1.4-million as a result.

“We were able to offset a large portion of the reduction in funding by identifying areas in our budget where expenses could be reduced as a result of not having students in our schools,” board chair Arlene Hrynyk said in a release to parents.

She added, “In addition to retaining staff, it was also important to us to honour the agreements we had in place with our contractors. As a result of a reduction in funding for transportation, we had to make adjustments to what we are paying our bus contractors, but we were able to do this while adhering to the terms of our contracts.”

When NLPS designed their continuity of learning plan, they did so with the idea that all staff would be involved in continuing to offer services to their students.

“For our educational assistants (EA), that means still continuing to do some one-on-one work with students,” Garner explained. “They’re still supporting a lot of students that they’re working with that have varying needs. They’re also working very closely with our teachers for support for our students, and as students work on those student learning activities that we’ve been providing and they’ve been working really hard in our schools this whole time to implement that. It’s really important that our students have those supports, and we’re able to continue those.”

Hrynyk stressed they tried to keep the number of staff being released as low as possible.

“By avoiding mass layoffs, we are also able to minimize the effect on our local economy, which has already been severely impacted by the economic downturn, and provide stability to members of our Northern Lights family.”

Educational assistants, librarians, and bus drivers with the local school division will have the option of taking a voluntary layoff.

“We recognize that for some of them it might be an option that will work better for them and their families right now with all the challenges that families have at the moment,” detailed Garner.

Garner and Hrynyk offered their thanks to the public on the support they have received during these unprecedented times.

“When the announcement came out that there was a funding reduction, most comments from people were overwhelmingly positive of our support staff,” Garner added. “We really appreciate what we’ve been receiving from parents throughout this whole thing and with the implementation of the continuity of learning plan.”