The MD of Bonnyville will be pushing Alberta's Solicitor General to grant their peace officers more authority in two areas: traffic enforcement on provincial highways, and emergency vehicle operations.
Jul 19, 2021 9:30 AM By: Meagan MacEachern 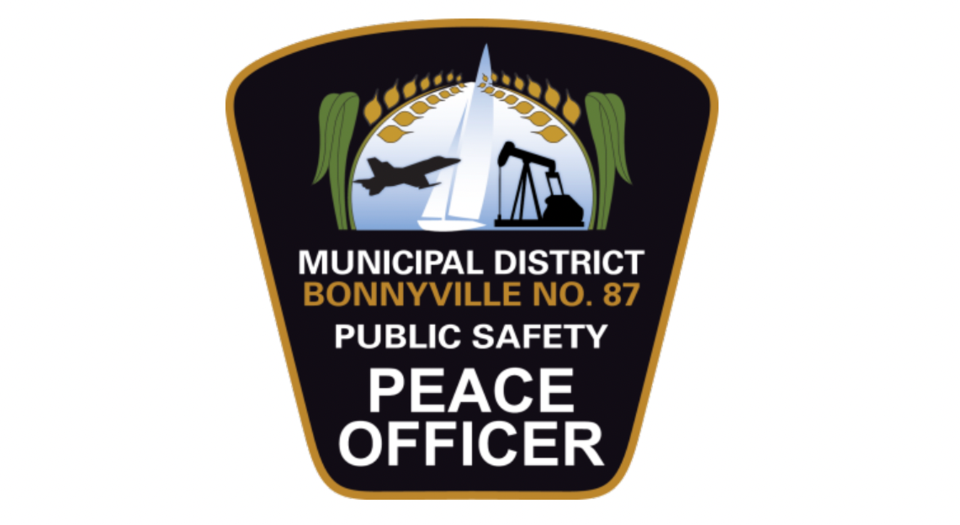 BONNYVILLE - The MD of Bonnyville feels there's more their peace officers could be doing.

But before they can start training their officers and giving them more authorities, they first need to get permission from the Solicitor General.

“This has been a long-standing conversation that has been out there, actually for years with the province, in order to try and make better use of the peace officers who are already out there on the road,” Reeve Greg Sawchuk told Lakeland This Week Thursday, adding the tasks they are looking at adding to their peace officers' list of duties would be items they could easily do that would increase public safety in the region.

Council discussed three opportunities to enhance the authorities of their peace officers during their meeting on Wednesday, July 14. They included primary and secondary highway authority, shotgun training, and the Emergency Vehicle Operations Course.

The municipality will be pursuing two of the three with Alberta's Solicitor General.

Local peace officers will often see traffic laws being broken while travelling on provincial highways, however, they currently don't have the authority to pull someone over on these roadways.

“They see things, the radar is on and they seem some very high rates of speed and in some conditions that could be unsafe. Currently, they aren’t allowed to do anything about it other than flick their lights and carry on, which is somewhat frustrating because it could be a life-threatening situation where someone is driving well beyond the speed limit or erratically,” Sawchuk expressed, adding council "made it very clear this wasn’t going to become a regular practice."

The second item they will push the province on is the Emergency Vehicle Operations Course.

"MD peace officers don't currently have the authority to drive their vehicles in a manner consistent with emergency response, i.e., lights, sirens, and high speed," explained Director of Environment and Protective Services for the MD, Matt Janz during the meeting. "They do have the legislative authority under the Traffic Safety Act to go after vehicles if they're... doing a traffic safety stop."

He continued, "This situation exposes the MD and ratepayers to risk in that our peace officers may be delayed in responding to a critical event or potential life-saving operation."

Sawchuk said the municipality's desire for their officers to have the training is so they can respond quickly to these situations.

When it came to arming their officers with shotguns, Sawchuk said council wants more information before moving forward.

For one, Sawchuk noted, the shotguns owned by the MD's Public Safety Department are 15 years old and would need servicing.

Not only that, there were other apprehensions expressed by council.

"We enter a whole new world of liability when we carry firearms and the general use of firearms in the public," exclaimed CAO Al Hoggan, adding there are risks of the shotguns being stolen from their vehicles, of a bullet ricocheting and hitting a bystander, a self-induced injury, and accidental discharge, among others.

"Are we prepared to live with the liability for an MD employee to carry and use a shotgun over the course of their duties and the ensuing risks that come with the operation of a firearm... That really is the only question, as far as I am concerned, that council should be wrestling with," Hoggan expressed. "We can handle training, we can handle stats and bring information back, but at the end of the day it's going to be whether council is prepared to accept the liability."

Peace officers would mainly use the weapons when responding to a call where an animal has been struck by vehicle.

This was why Coun. Ben Fadeyiw was in favour of training their officers to use the firearms.

"It's about the animal suffering and people want it stopped," he told council.

Coun. Ed Duchesne was against increasing their officers' authority in any way.

"I feel like we're heading down a road where we're going to have a police force in the MD of Bonnyville, and I am not really for that. I thought we were having bylaw officers and peace officers to work with the residents of the MD," he said.

Council will seek permission from the Solicitor General to train their peace officers on emergency vehicle response and for the authority to conduct traffic safety stops on provincial highways.