A Bonnyville educator has been recognized for his exemplary work with the Catholic school district.
0
Mar 20, 2019 1:00 AM By: Robynne Henry 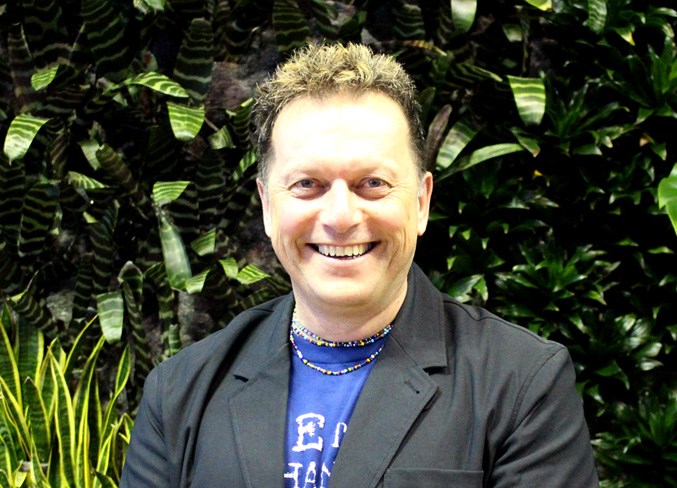 A Bonnyville educator has been recognized for his exemplary work with the Catholic school district.

Spila described the announcement as one that surprised him.

“It’s the work of everybody, not just one. I just like working with kids and adults, so I guess that it’s just something that I like to do. It was good, I don’t even know what to say. I feel honoured and humbled at the same time,” he expressed.

The Council of Catholic School Superintendents of Alberta (CCSSA) chooses from teachers and administrators throughout the province that are passionate about Catholic education and the students they teach, who inspire their students, and demonstrate a commitment to teaching excellence.

When deciding on who to nominate for LCSD, superintendent Joe Arruda noted many factors are taken into account, such as a person’s commitment to the district, their students, and their parish, while maintaining a high standard of academic achievement.

Arruda believes Spila is well-deserving of the recognition.

“He leads a dynamic group of teachers and support staff at Notre Dame High School, who have the best interests of our students (in mind) at all times. They ensure that students are in a safe and nurturing environment that allows for physical, emotional, academic and spiritual growth,” he detailed.

Spila has spent over 30 years as part of the LCSD. He started as a teacher in 1988 in Cold Lake at Assumption Jr./Sr. High School for 20 years before heading to Dr. Bernard Brosseau School in 2008. He spent his time there as vice principal and principal for 10 years before transfering to NDHS this school year.

Outside of school, Spila is involved at the St. Louis Parish in Bonnyville, where he has served on their council for a decade. He regularly volunteers his time at the Parish and recently became part of the committee for the internship of seminarians. He also serves as the Eucharistic Minister during masses and is a member of the Bonnyville Knights of Columbus council.

After having a rolemodel stand up for him back in the day, Spila strives to offer that support to his students.

“If someone needs help, I’m here to help them and not be an obstacle, because you might be the only person they look up to or someone just had a bad day and talking to them might make a big difference... If I can change one person, that would make a difference for me,” he noted.

Although he originally thought he wouldn’t be with LCSD for long, Spila found a home there.

“I’ve been treated well; I’ve had no complaints that way at all. I came for two years to get my certificate and thought I’d go somewhere a little sunnier. But, I just fell in love with the community and... they supported me well and there’s been no issues at all. Anything I’ve tried to do, they have never held me back. I’ve always taken chances, always wanted to try to do something a little different, and they never said no.”

Ensuring students feel safe is important for the principal.

“There’s a bunch of different families with different situations that kids come to school with, but one thing they come to school for is to feel safe here and to realize, no matter what’s happening in their life, they can come here and either talk to me or be part of our school family here,” he stressed.

While he doesn’t expect to be praised for his work, Spila believes the award tells him that what he’s doing matters.

“I know there are others that are probably more deserving than me, but I appreciate the support that I have from everybody in the district.”