Northern Lights Public Schools is seeing a slight drop in the money they're receiving from Alberta Education.
Apr 20, 2021 7:00 AM By: Robynne Henry 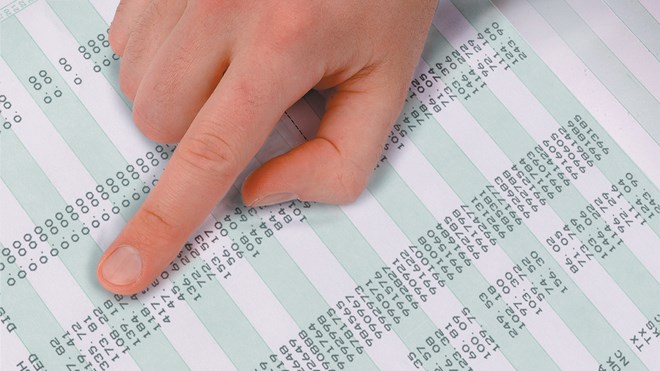 “By their estimation, we got the same funding, however, when you compared what our funding is by the calculations we have and what they have provided as a projection, you see that we’re in a slight deficit,” explained Paula Elock, secretary-treasurer for the division.

There’s a slight reduction of just under $143,000 for NLPS to bring their projected operational funding to $68.9-million, Elock stated to the board during their April 14 meeting.

The base grants saw a reduction of funding of roughly $460,000, which Elock said was related to projected drops in enrolment for the next school year.

The division saw an increase of about $518,700 to their service and supports to a total of $8.9-million. One aspect that was attributed to that was the province continuing the pre-kindergarten Program Unit Funding (PUF) after receiving feedback from schools.

“They heard a cry from parents and school divisions saying the change to the program was too sudden,” Elock explained. “It didn’t allow for a transition for those students, there’s no funding there to really help transition from one funding model to another. They heard that cry and they decided to put some more funding into this envelope.”

The Operations and Maintenance (OMN) grant saw a decrease of about $300,000 and the Infrastructure Maintenance Renewal (IMR) saw a drop of about $1-million, according to Elock. This accounts for a $1.4-million reduction in provincial funding for their schools.

The system administration grant funding for NLPS is estimated at $2.9-million, which Elock noted is the same as the previous years as the provincial government said that money wouldn’t change.

Elock stated Alberta Education included in the financial manual a ‘funding adjustment’ of money if a division didn’t reach their enrolment projections.

“For Northern Lights, they have calculated this claw back to be, they have calculated that to be just under $804,000. That would be deducted from our revenue next year,” she told the board. “Now (Education Minister Adriana LaGrange) had said what they were going to do is hold everybody harmless for that amount so we can expect to get what they call the Provincial COVID-19 Mitigation Support of that dollar amount to cover off that adjustment that would have been made.”

The bridge funding provided to school divisions has also increased for the division by $213,600, for a total of $3.2-million.

The division will spend the upcoming weeks speaking with staff and figuring out the numbers before presenting the budget to the board toward the end of May.