Despite the provincial government's decision to claw back their Rat Control Program funding, the MD of Bonnyville is confident they can keep the pest out of their farmer's fields.
Apr 13, 2021 10:00 AM By: Meagan MacEachern 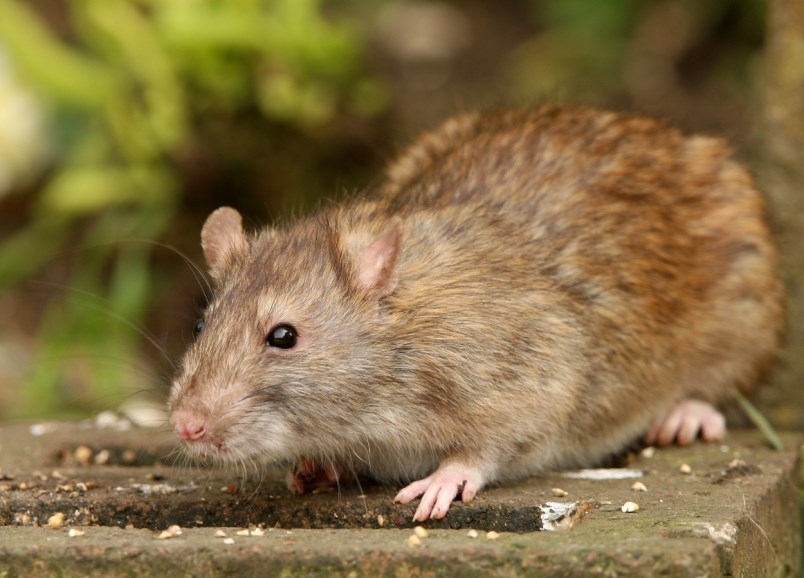 The province has notified the MD of Bonnyville they will be reducing the MD's rat program funding by $20,000.

BONNYVILLE - The Government of Alberta has clawed back their Rat Control Program, but despite the move the MD of Bonnyville is confident they can keep this pest out of their crops.

“On March 22, we received notice that our rat and rabies grant would be decreased from $50,000 annually to $30,000," explained MD manager of environmental and protective services Matt Janz, adding what that means is a reduction in the number of inspections completed each year.

A letter sent to the municipality from the Minister of Agriculture and Forestry explains how range two, which encompasses miles six to 12 from the Saskatchewan border, is where the MD will see the most change.

Despite reducing funding for the program across Alberta, Janz said, “The province still feels very strongly about the program, they just wanted to cut some of the funding for it given the economic situation we’re in."

In fact, Janz explained, over the last 20 years the province has slowly been reducing the number of inspection areas.

Ten years ago, for example, any dwellings within the ranges were checked for rats. Now the focus is on areas where feed is available.

"There has to be a food or water source for rats to exist," Janz noted.

He continued, “Inspections have changed probably for the better and they’ve probably made the program a little more efficient and make sure it’s focused on those areas that could have rats, but still having that education to the public that the program does exist."

Prior to the cut, the MD's pest control officer would conduct over 1,500 inspections in the two ranges. That number has now dropped to 900.

Janz said, “We will still conduct two inspections within the first range, that first six miles from the Saskatchewan border. Typically, those are done in the fall, and then once in the spring.”

Coun. Ben Fadeyiw wondered if less inspections meant a higher risk of a rat infestation, stressing there's a "possibility of some serious damage to our ag producers."

"Are we still going to be able to gauge that at all with the number of inspections we have occurring?” he asked.

The use of copper and steel bottomed bins has helped reduce the spread of rats, Janz explained, adding these bins “have less harbouring of rats and easy indication if there are rats there."

Janz stressed that if at any point the MD is concerned about a possible infestation, they can take it up with the province.

"They still feel strongly about the program, and if there are any changes on our side where we feel there is pressure or we’re seeing some come further into the ranges of Alberta, we can talk to the minister and talk to the province and hopefully make the changes back to the way the program used to be,” he said, adding if residents are looking for more information, all they have to do is pick up the phone.

“If there are people who have questions about the program or they suspect something, our inspector will always go out to any site within the MD of Bonnyville. We’ve even had to go outside of the MD to do inspections when it is warranted."