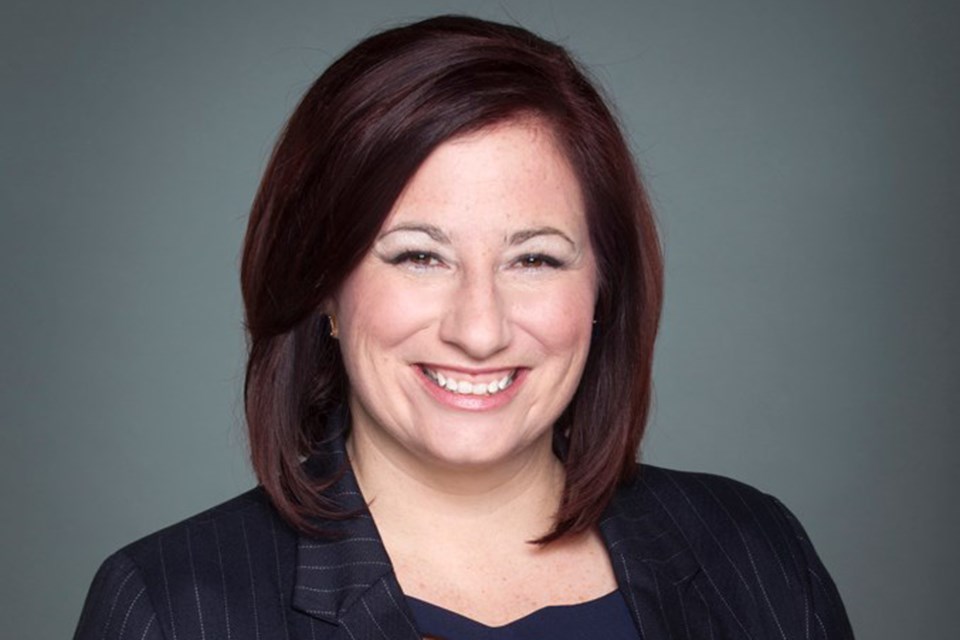 “The reality is, that since 2015, the number of orphan wells in Canada has increased 300 per cent,” Stubbs told the Nouvelle. “My bill would create a key tool that could help in downturns like today, and save and create jobs in the oil services and drilling sector. Those jobs are an overall economic benefit and it can save taxpayers in the long run.”

Stubbs, who is also the shadow minister of natural resources, introduced Bill C-221, The Environmental Restoration Incentive Act, to the House of Commons on Feb. 25. If passed, it would see the creation of a tax credit for decommissioning old and inactive oil and gas wells. The bill also proposes a flow-through share mechanism to get private investors to invest in well closure, remediation, and reclamation.

“Small and medium-sized oil and gas producers are the backbone of the sector and want to fulfill their remediation and reclamation obligations, but have been the hardest hit,” Stubbs said, adding smaller companies were struggling to raise capital to deal with environmental obligations even before the recent drop in oil prices.

The 2019 Supreme Court of Canada's decision on the Redwater Energy case, which ruled that federal bankruptcy laws don’t supersede provincial environmental obligations, had another significant impact on these companies, Stubbs stated.

“It makes it more difficult for financially vulnerable and at-risk producers to raise capital because lenders and investors know returns may be delayed or never recouped.”

Due to the oil and gas sector being such a large contributor to the economy in the Lakeland, Stubbs believes Bill C-221 will be “a tool to create much needed jobs and support to the area.”

Within the Lakeland, Stubbs has heard individual municipalities reporting as many as 200 orphaned wells, and this legislation would help address the issue.

“In some cases, around $2-million in tax assessment losses are being reported just to that county,” she exclaimed.

She believes action needs to be taken immediately, otherwise, the price of closing down wells will fall on Canadian taxpayers if the companies go bankrupt.

“The cost to remediate all current active and inactive wells is estimated to cost between $30 and $70-billion, this is a cost the private sector should be able to carry as operators fulfill environmental responsibilities and they need a path to do this to make sure taxpayers don’t end up responsible in the long run,” she detailed. “This bill also will help producers to continue operating, which means paying taxes and that’s another protection to individual landowners within municipalities.”

The environmental impact these wells have is an important aspect for Stubbs, and she’s taking the opportunity to show everyone that Canadian oil and gas producers are world leaders in this area.

“With the increase in green investing, there will be a lot of interest in flow-through shares attached to the environmental restoration tax because 100 per cent of the funds generated by these shares are required to go to well decommissioning costs. This is an outcome we all want.”

The Government of Alberta has shown their support for the ideas behind Stubbs' bill, recently announcing a $100-million loan to the provincial Orphan Well Association for the remediation of 1,000 old and inactive wells.

“Bill C-221 builds on the work Alberta has undertaken,” said Alberta’s Finance Minister Travis Toews in a press release. “Flow-through shares are a game-changer for helping producers raise money from the private sector to decommission oil and gas wells.”

While it's a start, Stubbs knows Bill C-221 “isn’t a perfect remedy to this complex challenge.”

“It requires cooperation and multi-pronged action from both federal and provincial governments,” she explained. “I’m working in collaboration with all members of parliament of all parties and independents to secure support and to urge the timely implementation of flow-through shares for this credit.”

The Lakeland MP stressed that it's a meaningful initiative and she's committed to getting the job done.

“The current situation with orphan wells is escalating, with many different impacts, and I believe MPs are morally, politically, and philosophically obligated to find common ground to address this challenge.”