“Oil and gas will continue to be a major player in the area for now and the foreseeable future, so we’re not throwing that out with the bathwater. It’s going to continue to be part of our plan," says economic development officer Mark Laver
Jan 25, 2021 1:30 PM By: Robynne Henry 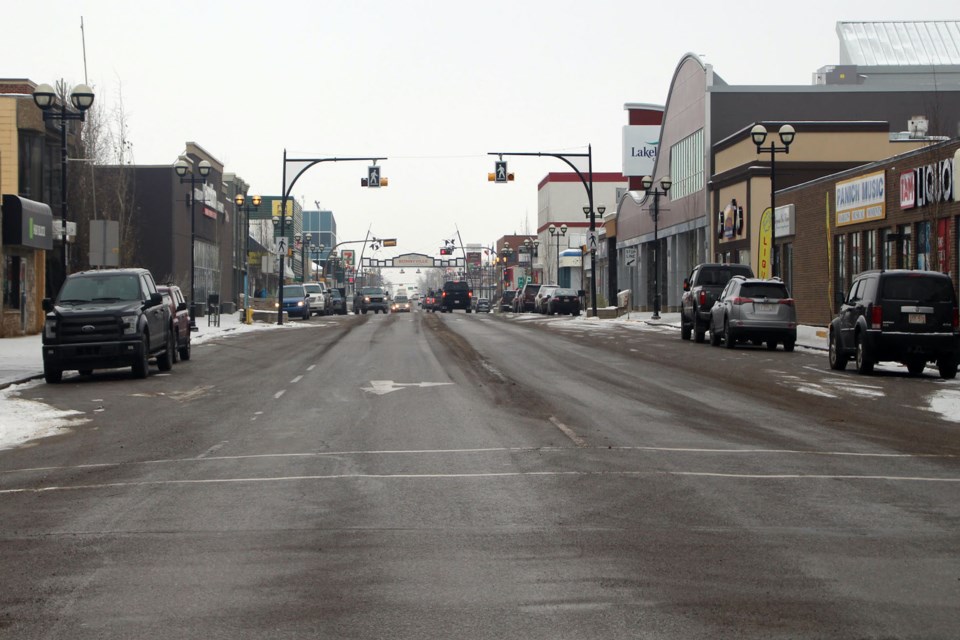 A recent survey conducted as part of the development of the Regional Economic Development Plan asked residents of the Town and MD of Bonnyville their views on the Bonnyville area and economic development. File photo.

BONNYVILLE – A new survey shows residents believe the greatest strengths in the Bonnyville area are its lakes, sense of community, and natural assets and parks.

As part of the development of the Regional Economic Development Plan (REDP) Project, an online resident survey was created to engage residents within the Town and MD of Bonnyville in October of last year.

According to Mark Laver, economic development officer for the MD, 120 people from the MD and 26 residents from the town participated in the survey for a total of 126 responses between Oct. 16 to 31.

“We decided to do this extra layer of talking to residents as well just to ensure that we had engaged all relevant parties in the region,” Laver explained during MD council’s Jan. 20 committee meeting.

When residents were asked what they thought were the greatest strengths of the Bonnyville area, 36.5 per cent said lakes, 22.6 per cent said a sense of community, and natural assets and parks got 21.7 per cent of responses.

The answers for what people thought the greatest opportunities for the area in the future rolled in quite seamlessly, Laver stated, with the strengths people noted. Tourism was the top of the greatest opportunities with 31.8 per cent, while oil and gas were in second at 21.5 per cent and encouraging new business and a balanced economy was in third with 10.3 per cent.

“People saying the greatest strengths were lakes and natural aspects... rolls quite quickly or seamlessly into a tourism strategy or tourism as an arm of an economic development strategy,” Laver explained. “Oil and gas will continue to be a major player in the area for now and the foreseeable future, so we’re not throwing that out with the bathwater. It’s going to continue to be part of our plan. Interestingly there, the third item, continue new business and a balanced economy. We heard that time and time again from our business surveys and stakeholders engagement sessions that people were tired of the rollercoaster. We always talk about a diversified economy but we never seem to quite get there.”

A more diversified and balanced economy was also the top answer from participants when they were asked what they wanted the region to look like in the future. Thriving, growing, and prosperous was second, followed by having more amenities in third.

Improving the local quality of life through entertainment and culture and having a more robust and resilient economy where the top answer for how people thought the local economy should be developed.

What should be worked on first in the economic development plan had built up the natural aspects, such as trails and natural resources, along with a tourism strategy were what respondents thought should go to the top of the list.

“The small business sector is the main employer in Canada’s economy and by helping out in that Entrepreneurial sector can be a big help,” noted Laver. “Don’t forget about that existing business community. These are the businesses that are here providing jobs. We’ve got to keep an eye on those and help them out wherever possible.”

When asked for ideas on how to improve the local economy, there were a number of different responses given but the more prevalent ones were amenities, communication and marketing of the area, and diversification.

Laver described the communication and marketing of the region as an interesting factor.

“There’s an opportunity there to sort of tout your successes, create some messaging around, and let the rest of the world know you’re here. For example, when I applied for this job, I didn’t know the MD had campgrounds in the area. If you look at the data where campgrounds usage in the MD increased by about two or three per cent this last year, the provincial governments' campsites increased by 42 per cent.”

“If you recognize that this isn’t a shift that happens overnight, it’s not going away is what I’m trying to say, there’s an opportunity to go and talk to distribution companies about setting up a distribution centre in the region just based on the amount of online shopping in this data. It will help us approach that.”

Shopping locally was very important to a number of respondents. At least 86 per cent of people shop in Bonnyville on a monthly basis and 83 per cent go to Cold Lake monthly.

There were 22 per cent who said they go to St. Paul monthly, while 26 per cent make the drive to Edmonton monthly.

“The data points to the need for expanded retail in the Town of Bonnyville itself,” Laver noted, adding he has seen the municipality answering these demands.

“The need or wish for amenities is pretty strong and from what I’ve seen from council in the last six months is you guys are on top of that in terms of some of your initiatives.”

The information gathered will be used during the REDP project development.