Last-minute discussions about the Town of Bonnyville’s cannabis consumption bylaw may restrict recreational use of the drug. On Tuesday, Oct.
Oct 16, 2018 1:00 AM By: Robynne Henry 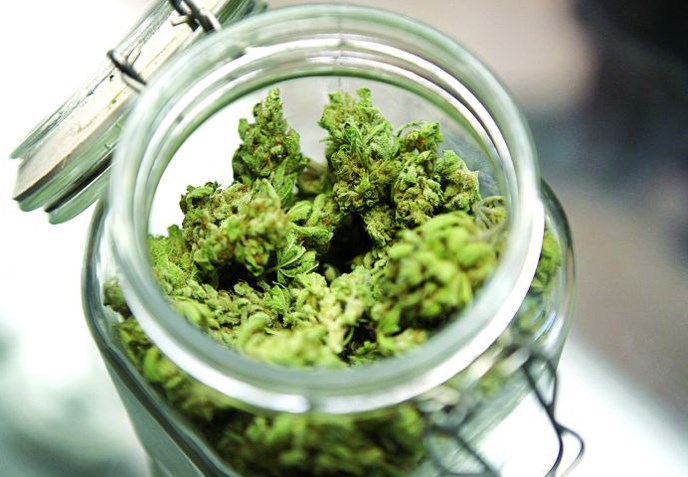 The Town of Bonnyville is bringing their cannabis bylaw back to the table.

Last-minute discussions about the Town of Bonnyville’s cannabis consumption bylaw may restrict recreational use of the drug.

On Tuesday, Oct. 9, during their regular council meeting, the town discussed their current cannabis use bylaws that didn’t restrict consumption in public spaces.

Council ultimately voted in favour of considering an amendment to the bylaw, which they will debate during their next meeting.

Some councillors requested that restrictions on consumption be adjusted, banning the use of recreational marijuana from all public places. This means it will be treated like alcohol, and can only be consumed on private property or in a designated area.

“Our (current) bylaws don’t prohibit all public consumption of cannabis, like someone walking down the street smoking,” explained assistant CAO Bill Rogers, adding the Alberta Urban Municipalities Association (AUMA) has requested the province enact an overall change to the Alberta Gaming and Liquor Commission to ensure a consistent province-wide approach to regulating cannabis.

Council’s decision would determine how public consumption is monitored locally.

Rogers said, “Your preference as to whether public consumption of cannabis should be seen as a provincial offence, and able to be enforced by provincial enforcement authorities, or as a bylaw infraction and enforceable by municipal enforcement staff, or some combination.”

Coun. Chad Colbourne made a motion to keep the bylaws the way they are, allowing the drug to be consumed in places where smoking is permitted.

Van Brabant submitted a motion to revisit the bylaw. He would like to see cannabis regulated similarly to alcohol, which would limit its consumption to private property and designated areas.

Storoschuk said she’s had residents approach her with their concerns about public consumption.

“The people I’ve been speaking with don’t want to see someone, for instance, walking down the street smoking pot,” she stressed.

While McEvoy agreed with the AUMA resolution that the province needs to take responsibility for the issue, he wasn’t sure why council was discussing the topic again.

“I think we need to let the bylaws we built,  and that we all agreed on, run for three months, six months, or a year. Let’s see if it’s actually a problem, and if it’s a problem, then we can deal with it.”

Introducing a stricter bylaw that can later be relaxed was Brosseau’s stance on the topic, allowing the community to decide how harsh the regulations should be.

Sobolewski was concerned about enforcing a tighter regulation, referencing the fact that a smoking infraction ticket hasn’t been issued in a long time.

“We can put all kinds of strength into cannabis all we want, but we have to enforce it. If we already have a (smoking) bylaw, which we probably haven’t enforced in years, I can’t even see us enforcing it out at the C2. How can we enforce one component of the bylaw, and not the other?” he expressed, adding the topic would be a budget issue because more bylaw officers would need to be hired.

Now that the motion has passed, administration will make the amendment to the bylaw and council will debate it at their next meeting.