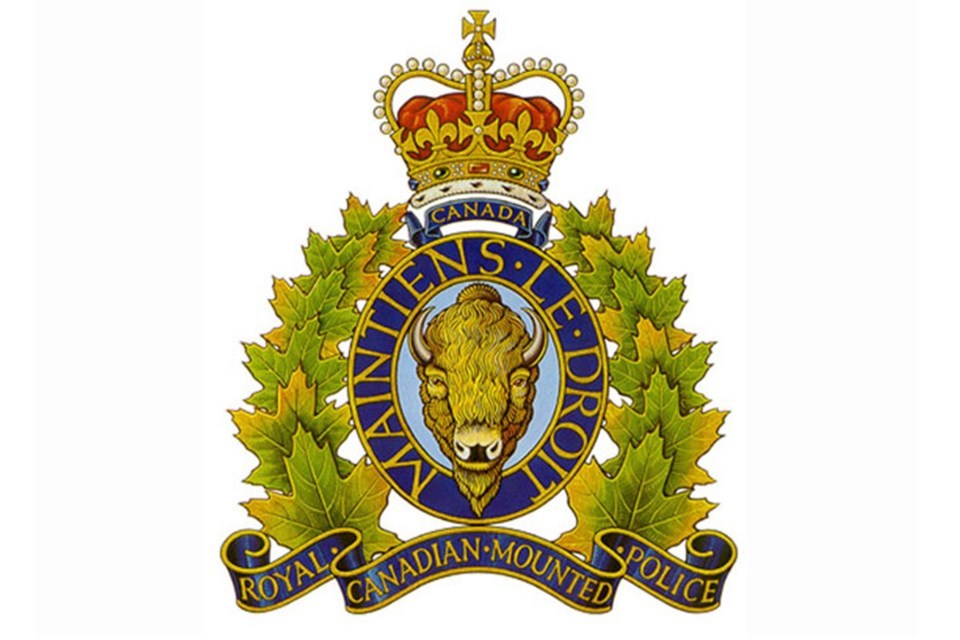 On July 9, Bonnyville RCMP received a report of a stolen quad. Using the OHV's tracker technology, the owner of the quad led officers directly to the residence where the stolen property was located.

Lyndon Badger, 40, was charged with theft, possession of stolen property, and mischief as a result. He was released by a Justice of the Peace on a $1,000 no cash promise to pay.

He is scheduled to appear in Bonnyville court Aug. 3.

Officers continue to be on the lookout for a 2004 light brown Chevrolet Silverado that was reported stolen on July 9.

The owner notified police the vehicle had been taken overnight from the Days Inn in Bonnyville.

According to RCMP, video footage from the hotel shows what appears to be two male suspects stealing the vehicle.

Christopher Olszowka, 31, was arrested and charged by police on July 13 after local RCMP received a complaint of a break-in to a storage unit.

Just after 10 p.m., a complainant called police to report he had been reviewing security camera footage when he saw an OHV come onto his property and appear to enter one of his storage units.

Officers attended and located a side-by-side, which was believed to be involved in multiple break-ins, inside of the unit even though it was supposed to be empty.

The stolen items were seized and taken to the RCMP detachment.

As a result of their investigation, Olszowka has been remanded into custody.

RCMP are investigating after two air soft guns were reported stolen from a local business on July 14.

Video footage was provided to responding officers and the suspect has been identified.

Officers continue to investigate the theft and charges are expected to be laid.

Bonnyville officers are continuing to look into an assault that took place at the 37 St. 7-Eleven. The complainant has identified the suspect of the July 15 incident.

A resident attended the RCMP detachment to report that her F150 had been broken into overnight on 51 Ave.

The vehicle was damaged and a window had been smashed.

If anyone has any information in relation to the incident, they are asked to contact local police.