Kristi Darlene Fauth will serve the remaining months of her pregnancy in jail.
May 29, 2019 12:35 PM By: Meagan MacEachern 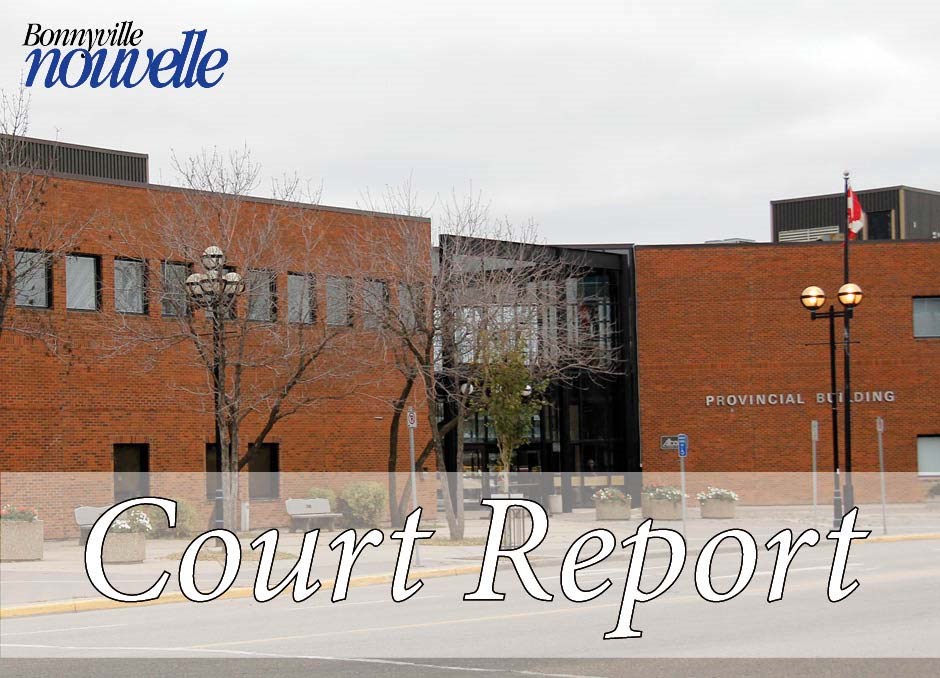 Kristi Darlene Fauth will serve the remaining months of her pregnancy in jail.

The soon-to-be mother of three was sentenced to two years in a federal prison after pleading guilty to trafficking cocaine in the Bonnyville Provincial Courthouse on Tuesday, May 28.

Fauth, who is six months pregnant, was taken into police custody after selling cocaine to an undercover officer on three separate occasions.

The pair met at a local pub where Fauth sold the undercover officer .75-grams of cocaine.

Federal Crown prosecutor Vic Findlater explained why they were only seeking a two-year federal jail sentence rather than the three-year minimum for drug trafficking offences.

Findlater was taking Fauth's early guilty plea and lack of criminal record into consideration when it came to sentencing.

According to defence counsellor Stephanie Oleksyn, Fauth is a 31-year-old Bonnyville resident who lost her job in the oilfield as the result of a drug addiction.

It was her unemployment that "led her down this path," Oleksyn described.

Fauth had applied to Drug Treatment Court, an initiative created to break the cycle of criminal behaviour driven by drug addiction.

While working through the program, Fauth would have been required to reside in Edmonton.

"She wasn't able to do it and not be responsible for her children for two years," explained Oleksyn.

By serving her time at a federal penitentiary, Fauth will have access to programming and services that will suit her high needs pregnancy.

According to Oleksyn, Fauth's unborn child has been diagnosed with down syndrome.

Oleksyn was hoping Honourable Judge Kathleen Williams would instruct the courts to send Fauth to the Edmonton Institute for Women.

Describing her client as "very remorseful" for her actions, Oleksyn said, "she's very aware of the impact this not only has on her, but her family, her parents, and the community."

"I'm very sorry for the pain that I've caused my family," Fauth stated. "I will never put myself in a situation like this again."

Williams agreed to the joint submission of a two-year federal prison sentence, a 10-year weapons prohibition, and a lifetime prohibition for prohibited/restricted firearms.

After hugging her parents goodbye in the courtroom, Fauth was taken into custody to start her jail sentence immediately.