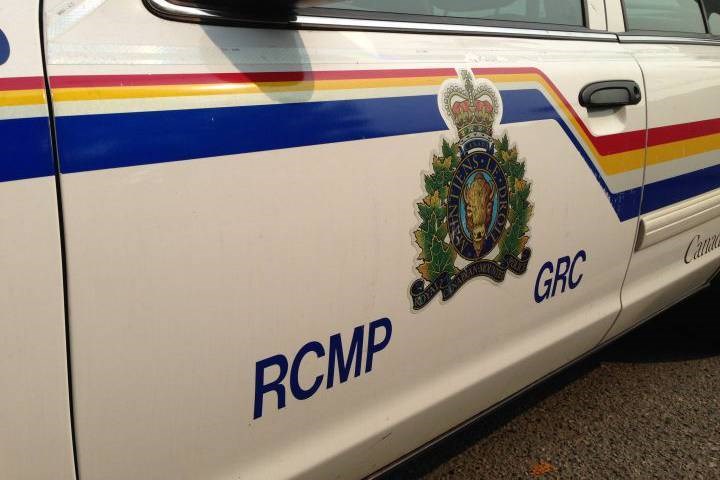 The Bonnyville male was arrested after the Cold Lake General Investigative Section (GIS) began investigating an incident where there was indecent communication with a minor online.

Ten days after receiving the initial complaint, on Feb. 28, Cold Lake and Bonnyville GIS, with the assistance of general duty members, executed a search warrant at a Bonnyville residence resulting in the seizure of multiple electronic items including game consoles, a computer, cell phones, and a storage device.

Burlaka has been charged with uttering threats against a person, extortion without a firearm, criminal harassment, indecent communication, and harrassing communication. He was released on conditions to abstain from the use of social media and not to be in the presence of a minor without their parent or guardian present.

He will appear in Cold Lake court on March 20.

In a statement, Cpl. Marie-Eve Mackenzie-Plante of Cold Lake GIS said, "The investigation is continuing and we have engaged other specialized units, Northern Alberta Integrated Child Exploitation Unit and KARE Counter Exploitation Unit, to assist in the progression of this file."

She continued, “We are looking for any other victims that may have had inappropriate contact with the accused through social media and encourage parents to be aware of all their children’s activities utilizing various platforms."

Bonnyville-area records fourth confirmed case of coronavirus
Mar 26, 2020 4:41 PM
Comments
We welcome your feedback and encourage you to share your thoughts on this story. We ask that you be respectful of others and their points of view, refrain from personal attacks and stay on topic. To learn about our commenting policies and how we moderate, please read our Community Guidelines.