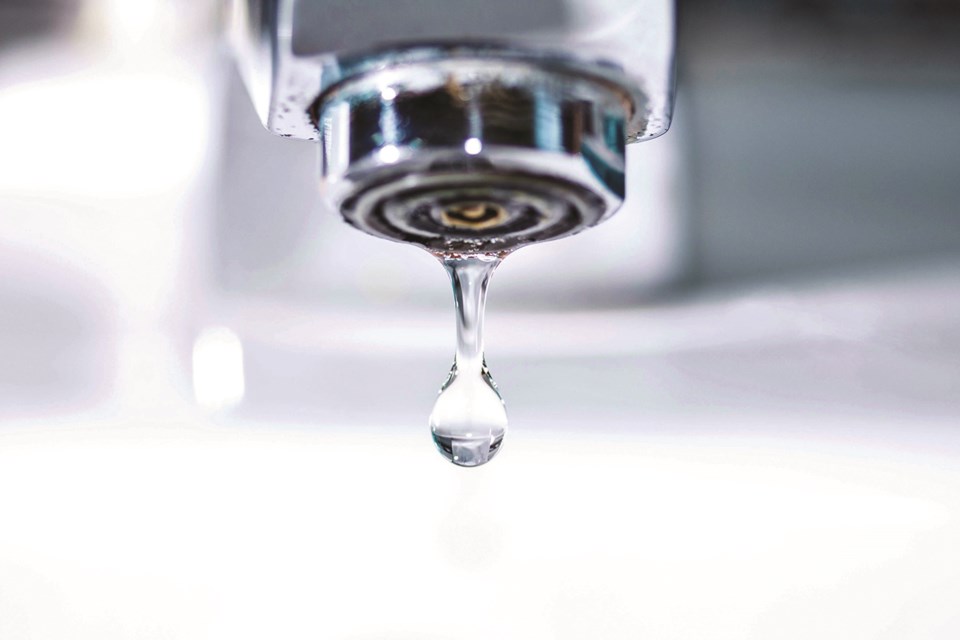 The City of Cold Lake and Water North Coalition are joining forces to advocate the provincial and federal governments. File Photo.

COLD LAKE - The City of Cold Lake and Water North Coalition are teaming up for a common goal.

They're hoping the Alberta Urban Municipalities Association (AUMA) will join them in advocating the increasing environmental standards surrounding the production and distribution of potable water and the collection, treatment, and release of wastewater.

The city passed a motion during Tuesday's meeting to bring forward the resolution at the AUMA's annual convention and to have the matter at the Spring Municipal Leaders' Caucus in March for a vote.

“The city has been working on this with the Water North Coalition and its purpose would be to direct the AUMA to lobby both the federal and provincial government to study the impact of any legislation and regulations that would affect any municipal water and wastewater services,” explained Cold Lake's manager of strategic initiatives, Andrew Serba. “The ultimate aim of the resolution would be to have the province and the federal government ensure any of the cost of regulations or legislation would be thoroughly understood and communicated to service providers and to ensure that adequate funding would be provided so that the service providers could keep up with the cost associated with increasing regulations.”

The resolution also requests the results of the evaluations be shared with the service providers that will be impacted and that adequate, stable, and long-term funding be provided in order to assist with rising costs related to the regulations.

In the resolution, the city explains how the laws and regulations governing the production and distribution of potable water and the collection, treatment, and release of wastewater can have direct and indirect impacts on the cost of providing these services, and many service providers are "challenged to fund the infrastructure deficits under the current laws and regulations."

“These motions have come to the associations before, and I think this is just to renew those conversations that a government just establishing standards for a water and wastewater treatment process, simply doing it from a desktop is it’s really going to start costing a lot of money in order to meet those requirements,” stated CAO Kevin Nagoya.

The Water North Coalition, which is comprised of 93 communities, service providers, and organizations, sent out a survey to its members to gather input on water and wastewater issues.

A concern noted in the resoution was the rising cost of water and wastewater service delivery with the average water/wastewater infrastructure deficit reported among respondents at over $36-million.

"Aging infrastructure and small customer bases in rural areas also add urgency and challenges, as service providers struggle to fund critical projects whose costs will be spread among relatively few customers, which can make the services cost prohibitive," the resolution outlines.

Even though council is pushing for the AUMA to address the issue and assist in advocating the federal and provincial governments, Nagoya noted the association could decided not to bring it forward until their meeting in the fall.

Female charged with Boxing Day firearms incident released
Feb 26, 2020 3:00 PM
Comments
We welcome your feedback and encourage you to share your thoughts on this story. We ask that you be respectful of others and their points of view, refrain from personal attacks and stay on topic. To learn about our commenting policies and how we moderate, please read our Community Guidelines.