Following an uptick in criminal activity - such as graffiti and break-ins - at city facilities, Cold Lake will be enhancing their security measures.
Jun 11, 2021 10:00 AM By: Meagan MacEachern 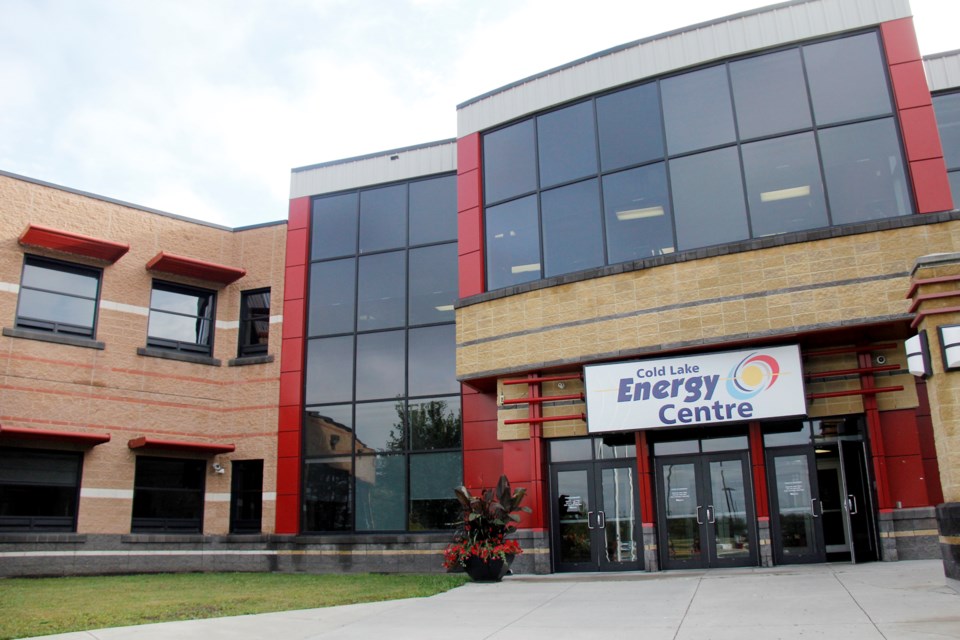 Cold Lake will be enhancing security at some of their facilities including the Energy Centre due to an uptick in criminal activity.

COLD LAKE - Following an uptick in criminal activity - such as graffiti and break-ins - at city facilities, Cold Lake will be enhancing their security measures.

According to administration, while it's common for the city to see an increase in security-related issues in the warmer months, general manager for corporate services Kristy Isert said "this season it has been noted... that there have been significant increases."

“Particularly noticeable that the volume, boldness, and sophistication of the security concerns has increased," she added during council's June 8 meeting.

As a result, administration requested council amend the 2021 capital budget for an additional $80,000. The funds would be taken from the city's contingency and would be used to enhance security features at the Energy Centre, public works shop, as well as Imperial Park.

CAO Kevin Nagoya said administration was being vague in terms of what their enhancements would look like for a reason.

“Administration didn’t go into specific details, just because it’s a public document, of different technologies that will be used in the areas, and we thought we would just leave it to a budget amendment,” he noted.

Council agreed to increase their capital budget by $80,000.