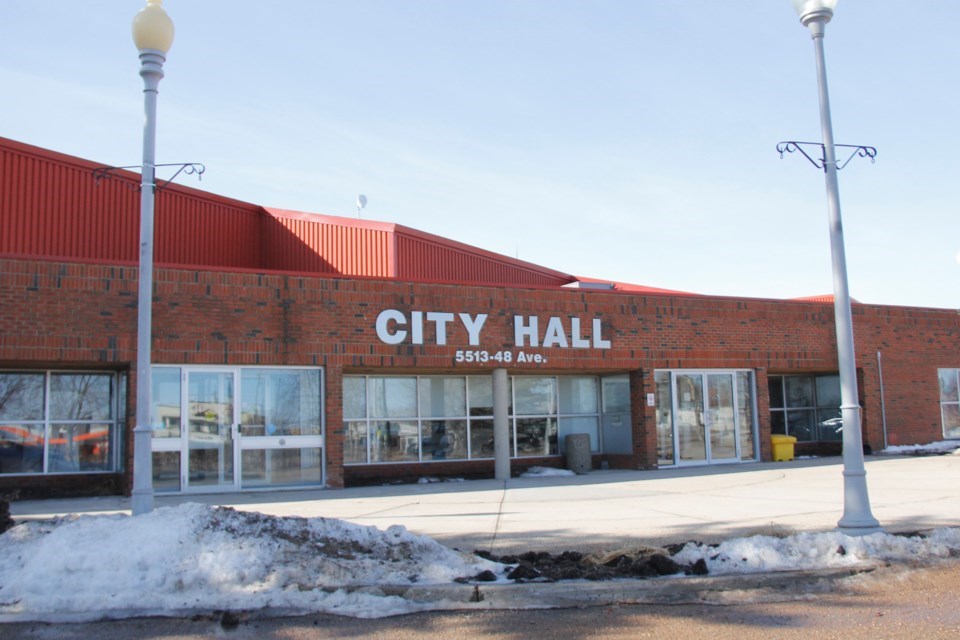 COLD LAKE – Residents of the City of Cold Lake may be seeing a slight tax increase after council passed their 2020 operating budget.

During their regular meeting on March 24, council approved a $44.3-million operational budget and amended the capital budget to $8.8-million. Included is a 1.11 per cent increase in municipal taxes, which could change depending on the economic impacts as a result of the coronavirus.

“This is very much a hold-the-line budget that seeks to get our community through some very uncertain times,” Mayor Craig Copeland said. “With the price of oil and the COVID-19 situation causing uncertainties, the future of the ID 349 still in limbo, and the city’s intermunicipal collaboration framework being uncompleted, we’ve held fast to as much as we can, but we will have to put many capital projects on hold as we see what the future has in store.”

According to the city, a one per cent increase in municipal taxes would generate roughly $205,000 in new revenues depending on the assessments. The final tax rate will be set in May.

In comparison, in 2019 the operational budget was passed with roughly $43-million in spending while the capital budget was significantly higher at about $23.3-million.

Due to the ongoing dispute between the city and the federal government over the Payment in Lieu of Taxes (PILT) for 4 Wing Cold Lake and the Cold Lake Golf and Winter Club, the 2020 budget contains an allowance of $1.2-million, which forms part of the federal government’s outstanding invoice that totals $22.2-million. The provincial government is seeking $2.9-million of that for its portion of the education tax.

The city stressed that the delays from PILT payments and ID 349 "have significant impacts on the finances of the City of Cold Lake and restrict the options available."

There are no increases to levels of service or staffing included in this year's budget. The operational budget does include the dollars necessary to continue most city-run services, including funding for a family and children's services program.

They've allocated $90,000 to assist with the implementation of a crime reduction strategy, including an additional RCMP member. A matching grant of $62,000 for a power cot and load installation in two ambulances for the Cold Lake Ambulance Society is also included.

Recreation rates will rise by about five per cent, while the north arena is slated for closure.

The 2020 capital budget has $1.32-million going toward fleet and equipment replacements, along with roadway infrastructure work totaling around $3.17-million, and about $2.05-million for facility infrastructure projects.

The city has also planned for the infrastructure needed to implement a camera system as part of their 2020 crime reduction program, along with enhanced lighting for the downtown business district. The finer details of these projects are still being worked out.