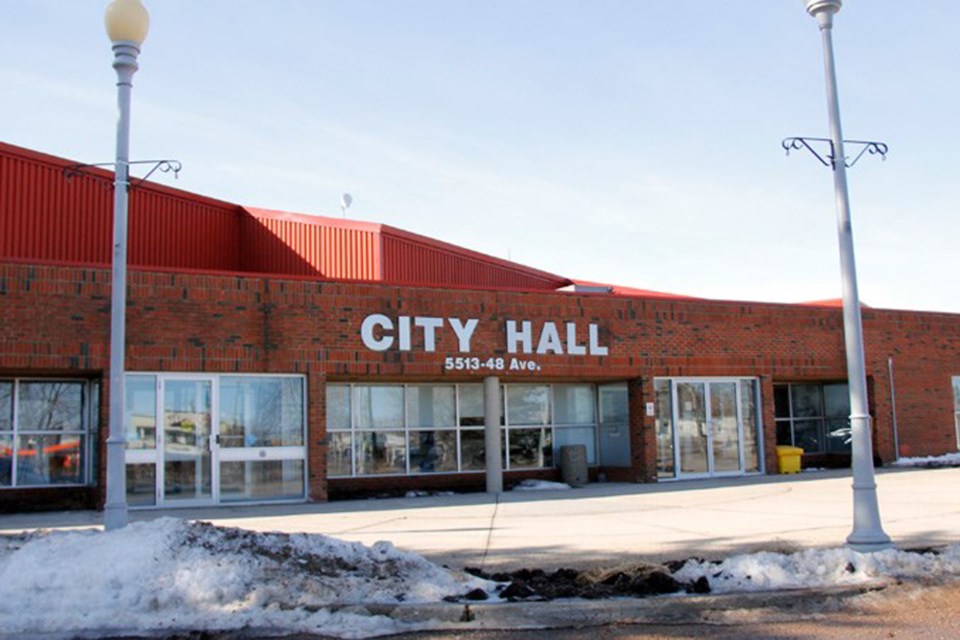 The City of Cold Lake has passed an interim $3-million capital and $12-million operational budget for 2020. File Photo.

COLD LAKE - The City of Cold Lake is playing the waiting game and, as a result, has passed a tight interim budget for 2020.

Mayor Craig Copeland told the Nouvelle city council is working with what they have available for the upcoming year, with $3-million allocated for capital projects and $12-million for the interim operational budget.

In previous years, Cold Lake has passed a completed budget prior to the new year, however, due to the uncertainty of ID 349 funding, council has decided to hold off on making any final decisions, including whether or not residents will see an increase in taxes in 2020.

“We’re not making any commitments about anything. We need to understand where the (Minister of Municipal Affairs) is going to go (with ID 349),” Copeland explained.

In the meantime, he added, the city has passed an interim budget, allowing staff "to make some financial commitments.”

On the capital side

“They’re projects (that are needed)," stressed Copeland, adding there was a long list of wants that haven't made the cut so far.

According to the city, council used dollars guaranteed to come through to create their capital budget, including the Municipal Sustainability Initiative (MSI).

Council does have about $2.8-million in grant funding for capital projects that has yet to be allocated, a decision they will make in the new year.

Until they know just how the province intends to distribute ID 349 money, Cold Lake will have to put a few high priority projects on the backburner.

“For example, Lakeshore Dr. along the lake, that’s a $10-million project. The wastewater treatment plant is going to need to be replaced, and the RMCP building. These are all on hold. We just picked a few projects so we could assign some money and get started working on putting out the tenders,” detailed Copeland, adding other items that will have to wait include replacing the city's public works shop and the twinning of Hwy. 28.

He continued, “There are many projects that you could pick from... but right now everything is on hold.”

Looking at the operational budget

The city is looking at a $12-million interim operating budget for 2020 to cover municipal expenses from Jan. 1 to March 31.

According to Copeland, council has included a hiring freeze for the city in order to keep costs minimal until they know more about the future of ID 349.

“We’re pretty much going to watch our money, dig in, and see where we go," he expressed.

Council will revisit the budget before setting a tax rate in the spring, something Copeland said they have yet to decide on.

“Council won’t commit to anything further than that amount of money right now and hopefully we will have a better idea of what our future looks like."