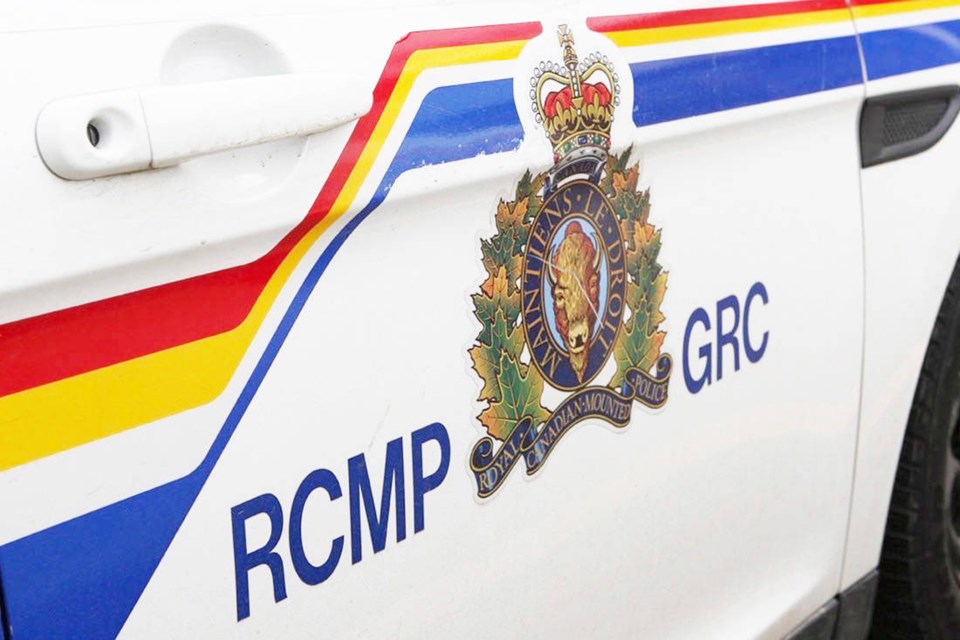 Police responded to a complaint of a break and enter in progress at a rural property on Range Rd. 420 at 3:40 p.m.

The caller explained to police they had arrived at a residence and spotted an unknown truck in the garage.

Responding RCMP located the suspect truck at the residence and made efforts to block the vehicle in and maintain containment around the truck, which was later determined to have been stolen out of Turtleford, SK.

A masked male exited the residence, started the truck, and rammed a police vehicle. The suspect drove the truck towards an officer who was on-foot before other police cruisers disabled the truck.

The male was taken into custody and the other two suspects, who were inside of the residence, surrendered themselves without incident.

Gratton, 20 of Lake First Nation, SK, has been charged with break and enter with intent, resisting a police officer, identity fraud, and possession of property obtained by crime.

Makwa Sahgaichan First Nation resident Mitsuing, 26, was charged with break and enter with intent, two counts of resisting or obstructing a police officer, disguised with intent to commit an offence, and possession of property obtained by crime for the purpose of trafficking.

McLaren, 29, was wanted on a Canada-wide warrant for a statutory release revocation. He was charged with break and enter with intent, two counts of resisting a peace officer, assaulting a police officer with a weapon causing bodily harm, disguised with intent to commit an offence, possession of property obtained by crime, possession of crystal methamphetamine, and mischief to property.

Gratton was released from custody following an interim release hearing. She is scheduled to appear in the Cold Lake Provincial Court on Jan. 8.

Mitsuing is being held in jail until his Jan. 8 court appearance. McLaren also remains behind bars and will appear in court Feb. 12.